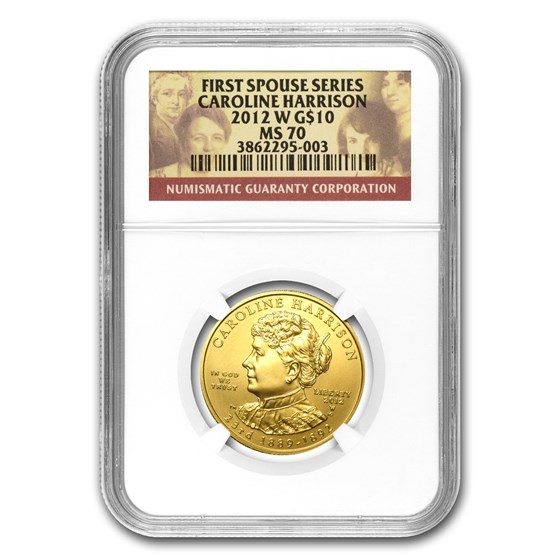 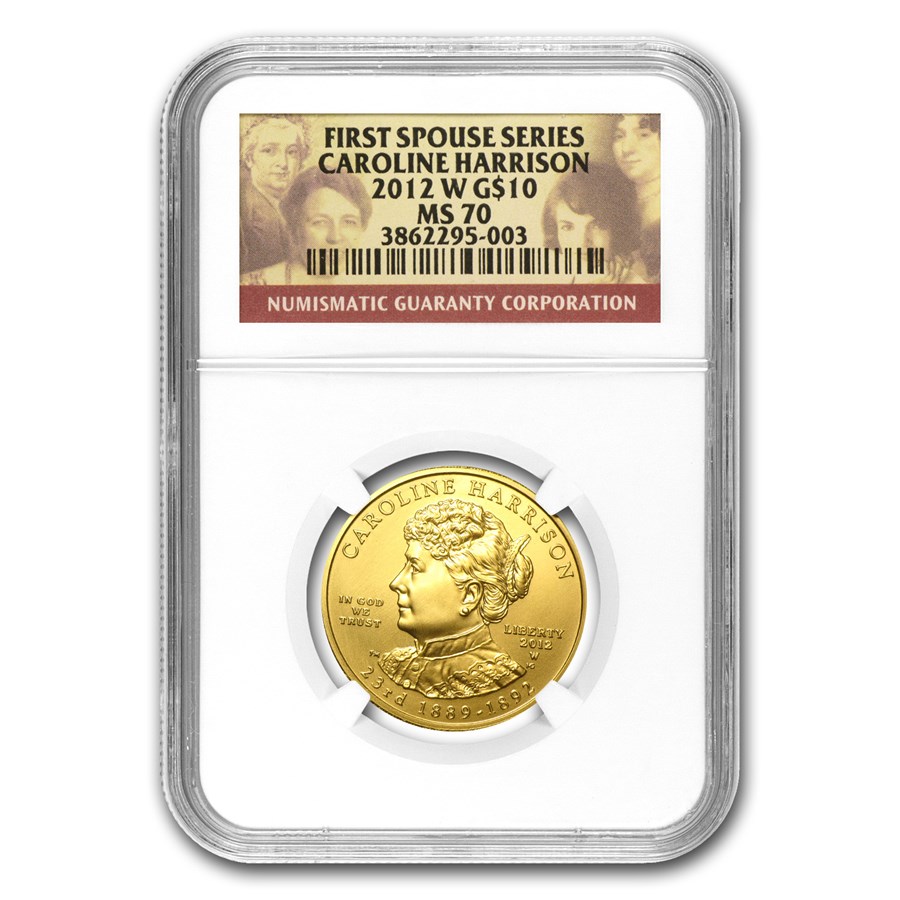 Caroline Harrison, always interested in America's history, founded the National Society of the Daughters of the American Revolution (DAR). DAR is a lineage based organization for women who are directly descended from a person involved in America's independence. Today, DAR has chapters in all 50 states. Caroline Harrison was born in Oxford, Ohio and met her husband while he was a student of her father's at Farmer's College near Cincinnati. After finishing her degree in music she wed Benjamin and the couple settled in Indianapolis. During the onset of the Civil war, she became active in many movements including the Ladies Patriotic Association and the Ladies Sanitary Committee. After the war Ben Harrison studied law and became heavily involved in politics. In 1888, the Republican Party nominated Benjamin where he defeated incumbent Grover Cleveland. Carline's first bid of enlarging the White House was unsuccessful, though she was appropriated funds to renovate and update. In 1889 Caroline raised the first Christmas Tree in the White House as this custom was becoming very popular. In late 1891 she began to battle tuberculosis which at the time was untreatable. She died in October of 1892 just shy of finishing up her husband's term as President.