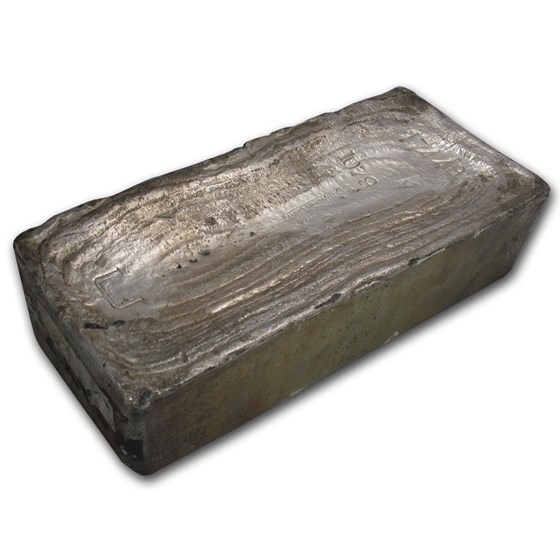 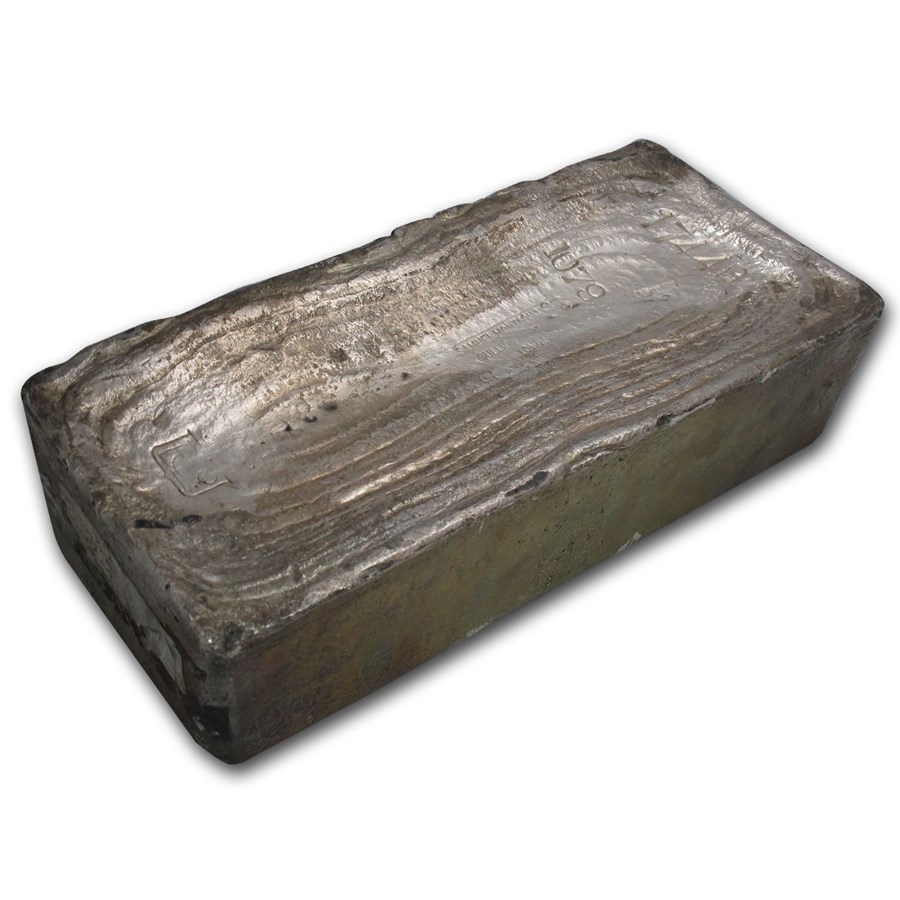 Samuel Montague was a British banker who founded the bank of Samuel Montagu & Co. He was a pious Orthodox Jew, and devoted himself to social services and advancing Jewish institutions. He was involved in founding new synagogues, and in establishing the Federation of Synagogues, which was an umbrella body for the small Orthodox congregations in the East End of London.