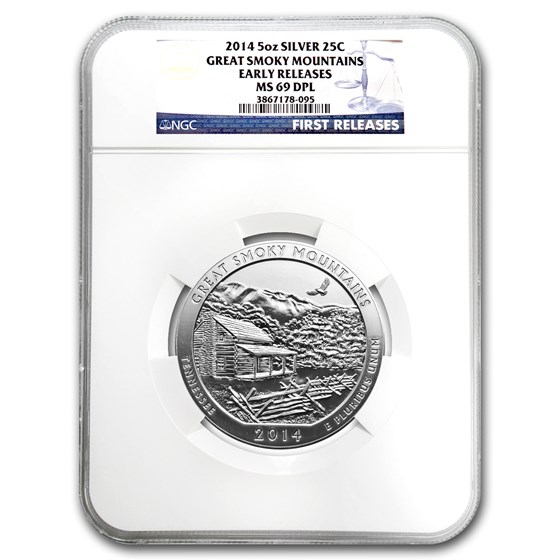 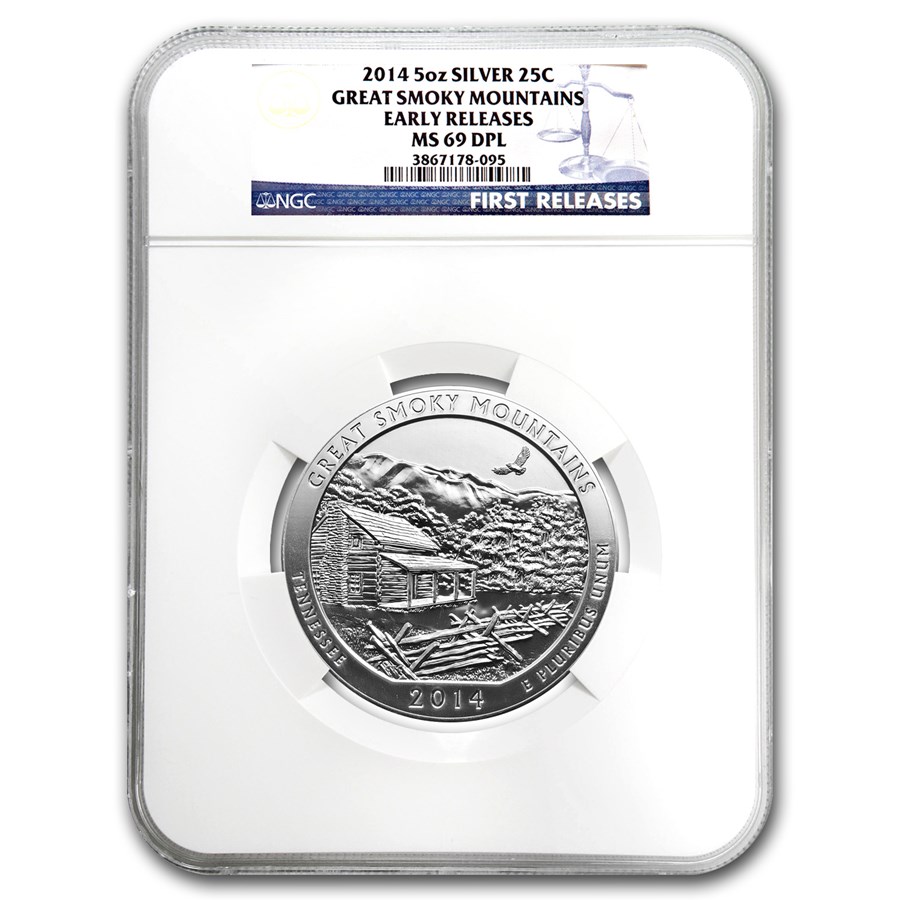 Continue your ATB collection by adding this Great Smoky Mountains coin to your cart today!

The Great Smoky Mountains are a sub range of the Appalachian Mountains formed between 200 and 400 million years ago which cover 522,419 acres of land spanning two States, Tennessee and North Carolina. The National Park itself, established in 1934, and dedicated by President Franklin D. Roosevelt, sees over 9 million visitors per year and is the most visited park in the United States and its territories. The term “Smoky” comes from the naturally occurring fog that drapes over the mountains as though it was a large plume of smoke.

The fog is produced by the naturally exhaling vegetation which has a higher than average vapor pressure for normal temperatures. The Great Smoky Mountains are home to the largest black bear population east of the Mississippi River and the largest variety of salamanders in the continental U.S.

The Smoky Mountains has even made its way into pop culture with Ronnie Milsap’s recording of “Smoky Mountain Rain” becoming a #1 Country hit in 1980. Additionally, the “Smokies,” as they are affectionately called, were also one of the sites used to film the 1950s hit TV series ‘Davy Crockett.‘ The coin itself features a log cabin in the woods with an eagle flying above. The mountain line can be seen in the background.