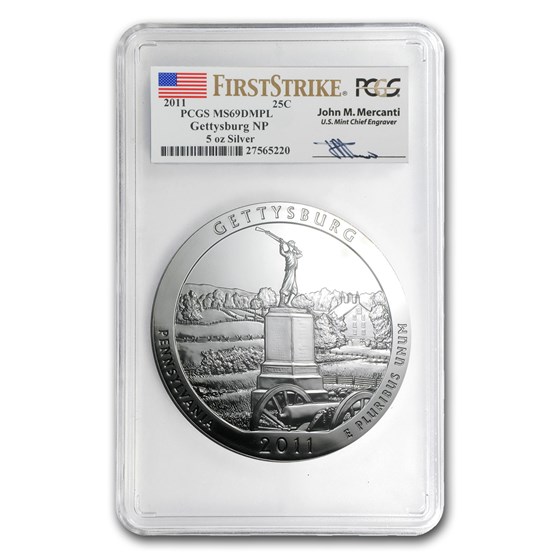 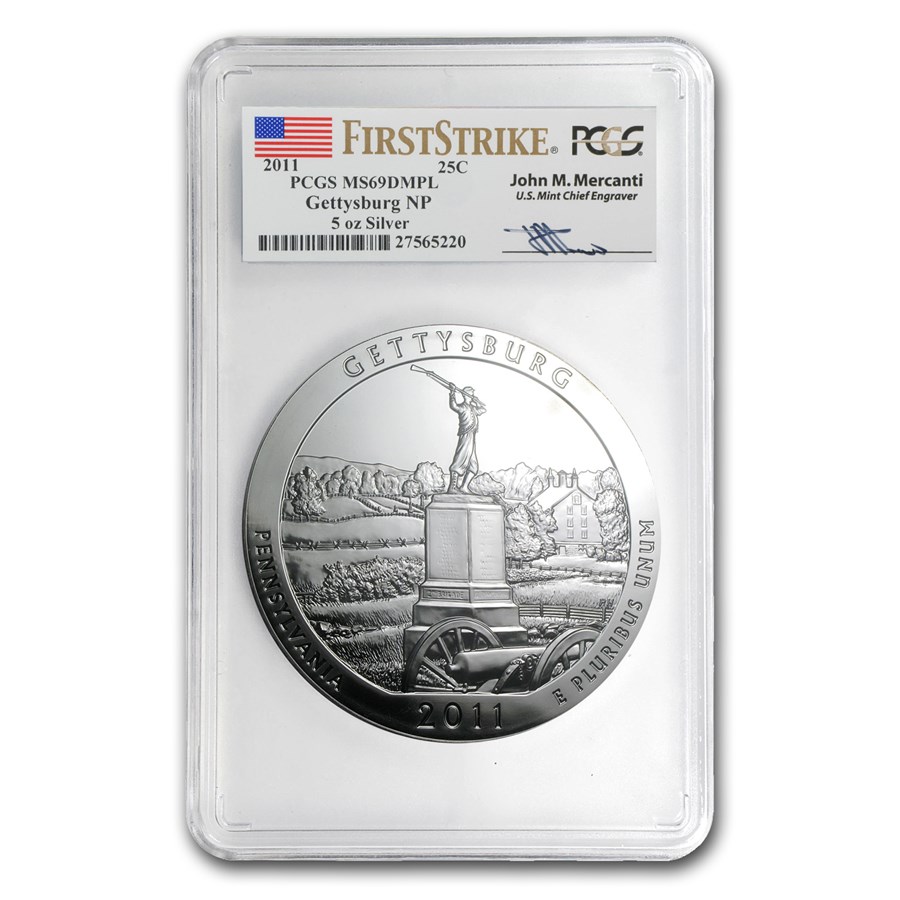 The Battle of Gettysburg, the Union victory in the summer of 1863 that ended General Robert E. Lee's second and most ambitious invasion of the North, was a turning point in the Civil War. Often referred to as the "High Water mark of the Rebellion," it was among the war's bloodiest battles, with 51,000 casualties.