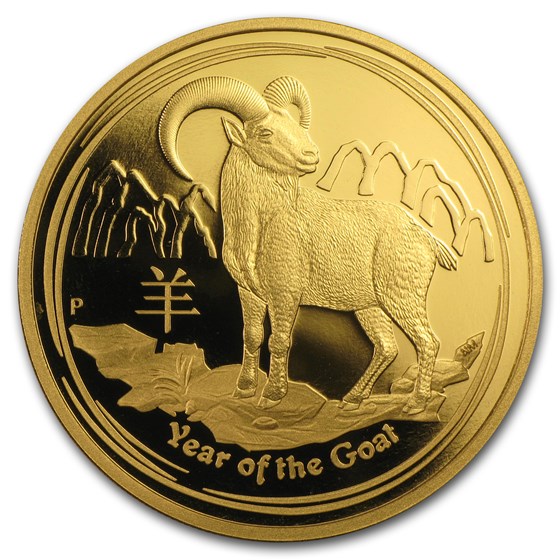 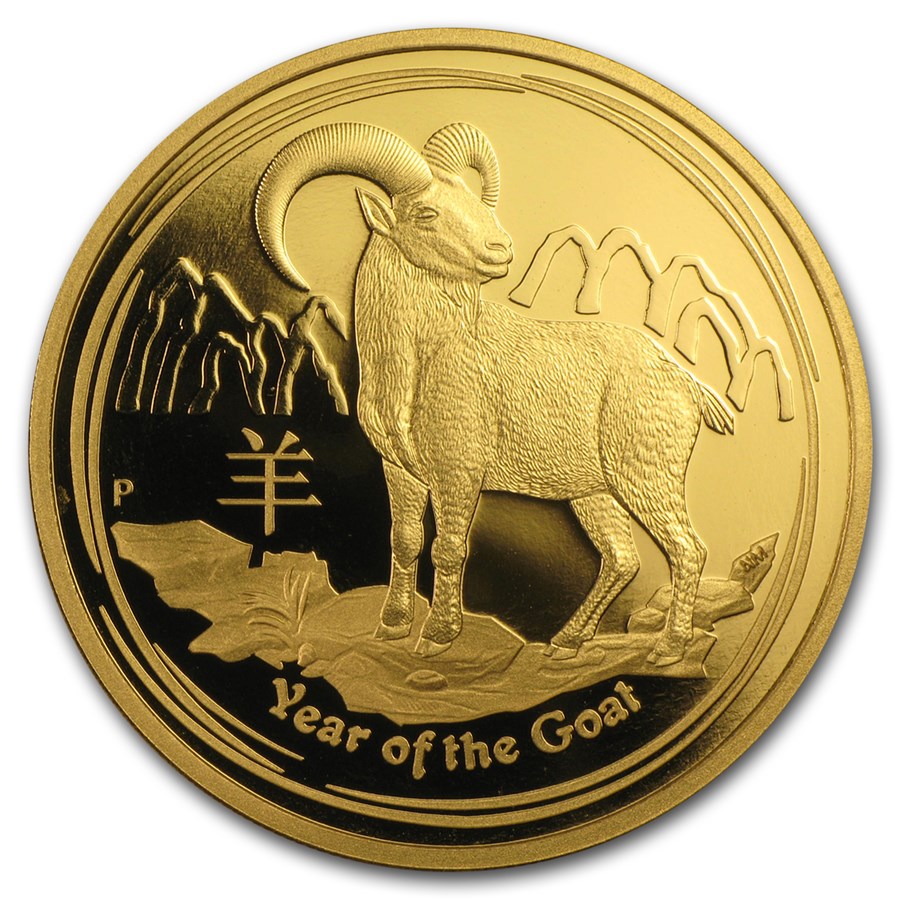 $1,963.59
As Low As
Product Details
Product Details
This release from the Perth Mint celebrates the Year of the Goat, the eighth animal in the 12-year cycle of the Chinese zodiac. Act now as these coins tend to sell quickly!

Coin Highlights:
Add this spectacular 2015 1 oz Gold Lunar Year of the Goat release from the Perth Mint to your cart today!