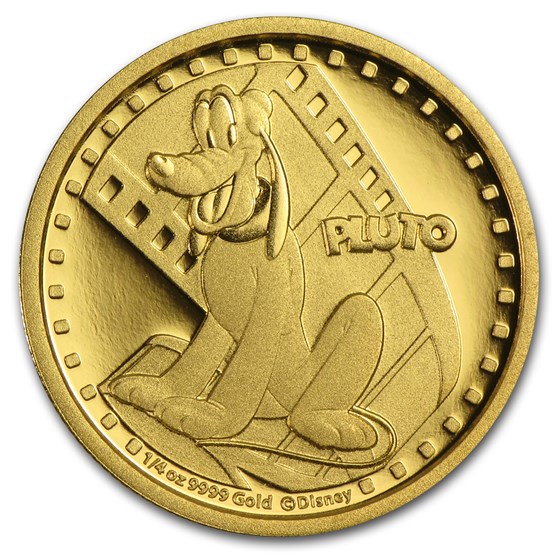 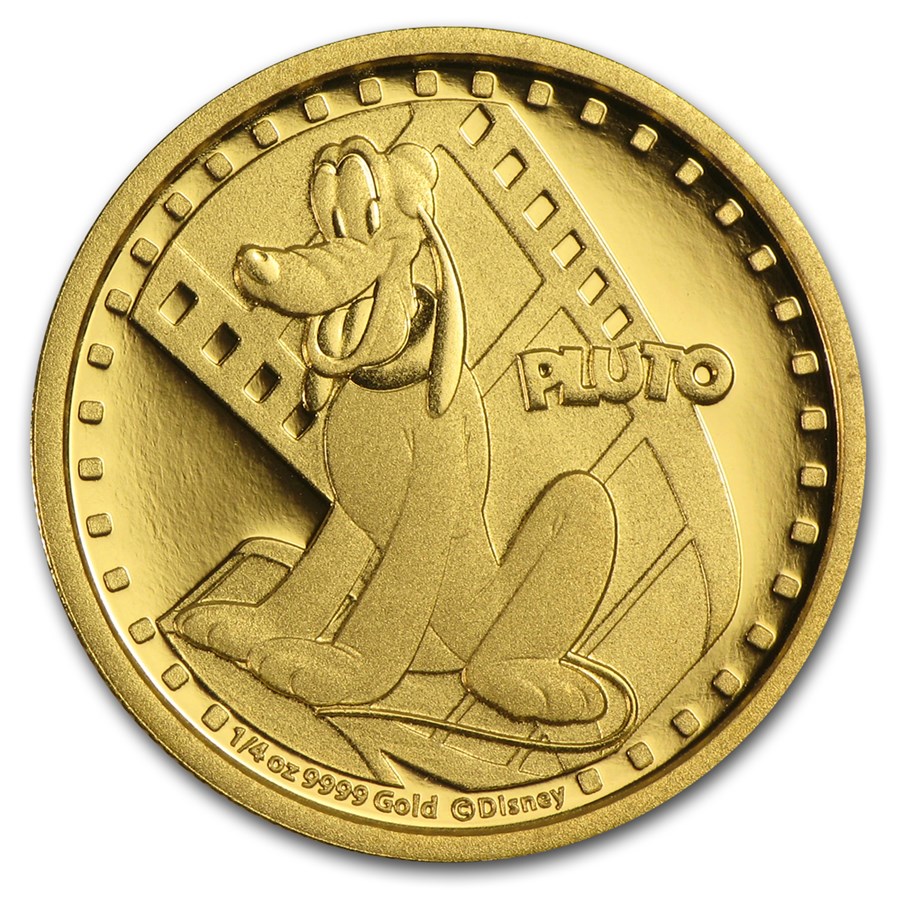 
The Story:
Pluto is an iconic cartoon character, who first appeared in Disney’s 1930 release The Chain Gang. His nature and personality as a tracker dog in this early film was quite different to the friendly pup we know today. However, six months later this all changed as Pluto was presented as Mickey’s pet, forging the famous friendship between these characters. Modeled on the English Pointer breed, Pluto is a mustard-colored, medium-sized dog with black ears. His cheerful and adventurous temperament has endeared him to many. As he does not speak, Pluto’s performance relies on physical humor. This has made him a pioneering figure in character animation, by expressing personality through movement, facial expressions and vocalization. Cast in his own television series in 1937, Pluto went on to appear in 48 cartoons over the following decades. One of these, Lend a Paw, won an ACADEMY AWARD ® in 1942.