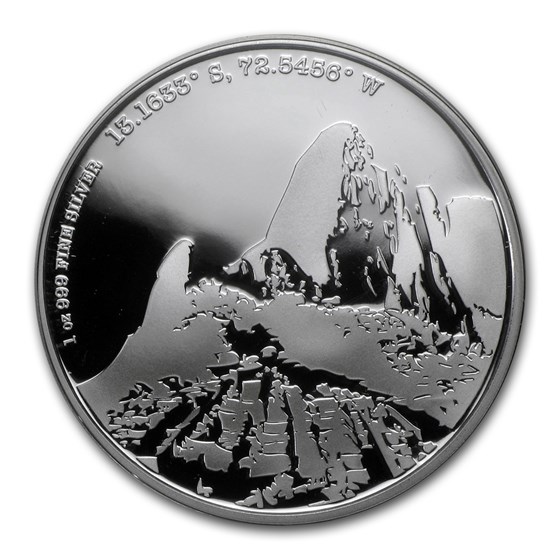 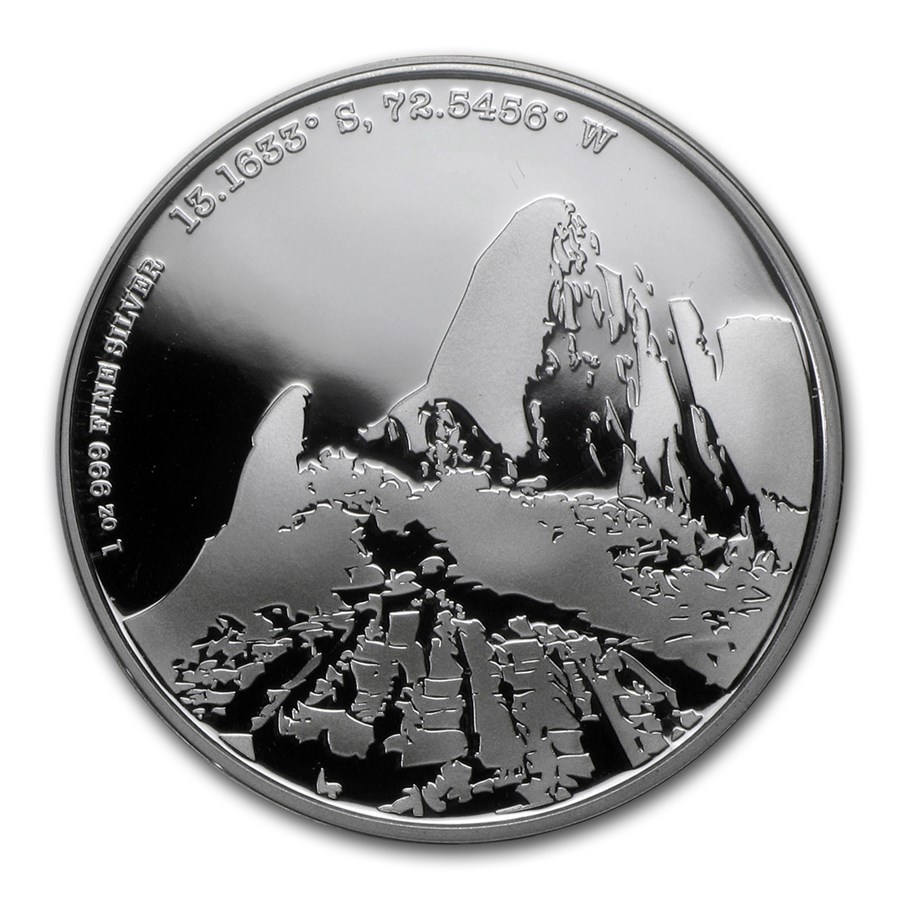 $26.15
As Low As
Product Details
Product Details
This coin, depicting the famed Machu Picchu in Peru, is the first release in the New Zealand Mint's Forgotten Cities series. The very limited mintage of 2,000 coins adds further collectibility to the .999 fine Silver content.

Coin Highlights:
This fascinating series is sure to be a hit with collectors around the world. Add this Silver Machu Picchu coin to your cart today!

Machu Picchu is hidden away 2,430 meters (7,970 ft) above sea level, deep in the mountains of Peru. It is said that this forgotten Incan city was built as an estate for Emperor Pachacuti around 1450 and was abandoned a century later during the Spanish Conquest.

Nestled on a small hilltop between the Andes Mountains and the sacred Urubamba Valley, the majestic city was slowly lost to memory. While local people knew of the site, it was never discovered by the Spanish.

In 1911, a local Peruvian guide led Yale lecturer Hiram Bingham up a steep mountainside, making him the first Western scholar to ever lay eyes on this forgotten city. To this day, many of Machu Picchu’s mysteries remain unsolved and lost to history. In 1983, Machu Picchu was declared a UNESCO World Heritage Site.

Great for kids and adults.

Love History and reminds me of Indiana Jones.very attractive.