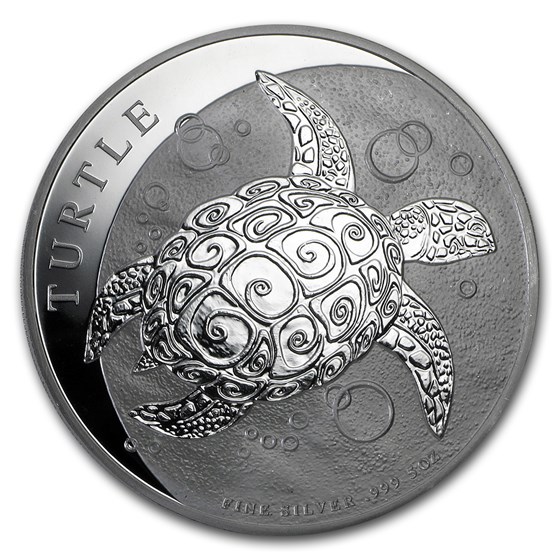 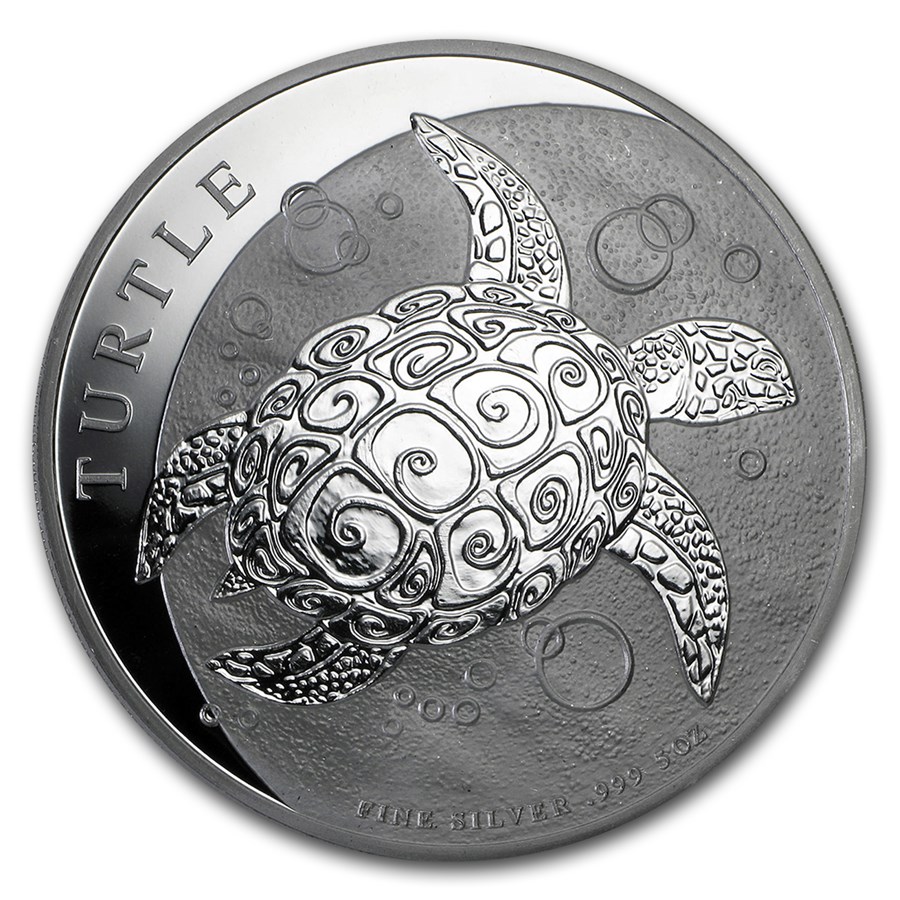 $26.87
As Low As
Product Details
Product Details
This coin is a continuation of the Silver Taku series from the New Zealand Mint that has grown tremendously in popularity in its brief existence. With a sleek design and low mintages for bullion, these coins move very quickly.

Coin Highlights:
Protect your Hawksbill Turtle by adding an attractive presentation box to your order.

Add this 2015 Hawksbill Turtle to your cart today!

With this coin I graduated from 1 ounce silver coins. Very pleased to have the coin