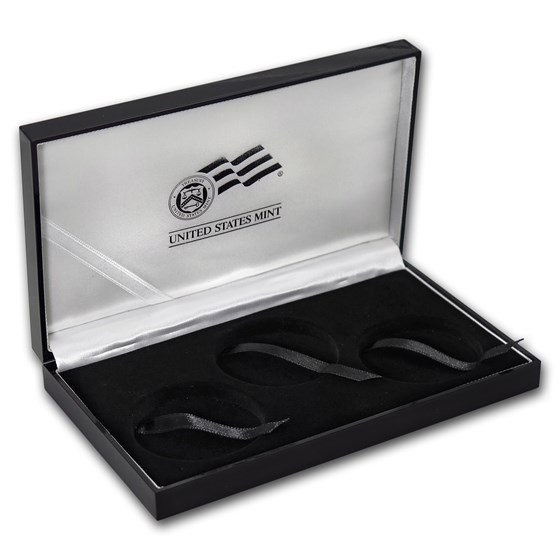 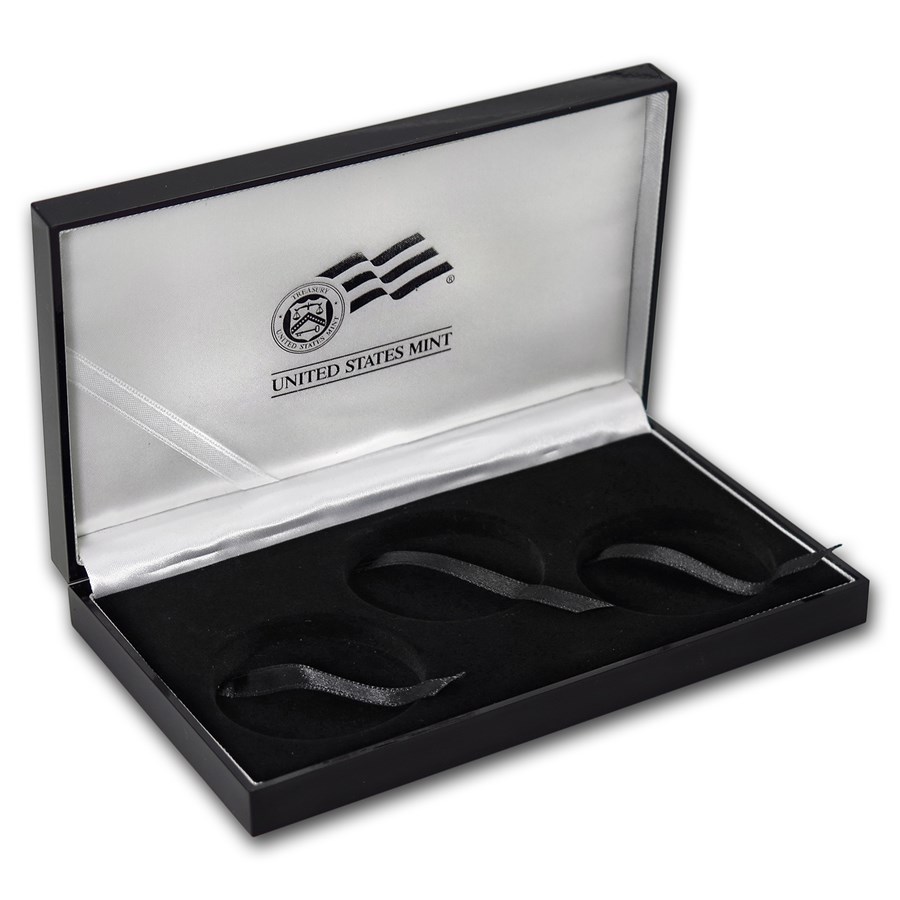 OEM Box Highlights:
These boxes are a great way to store your investments. Add one to your cart today!