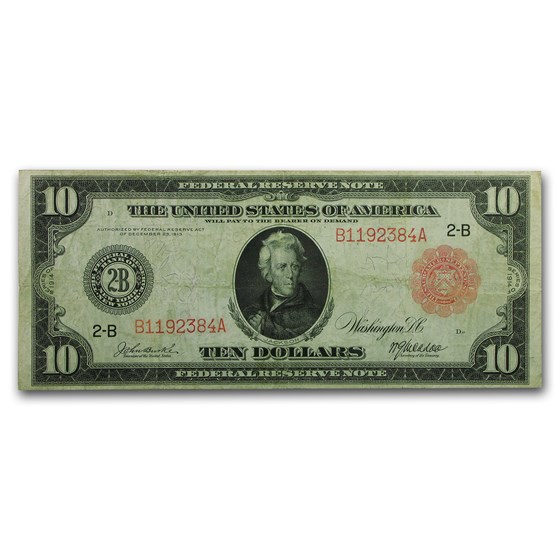 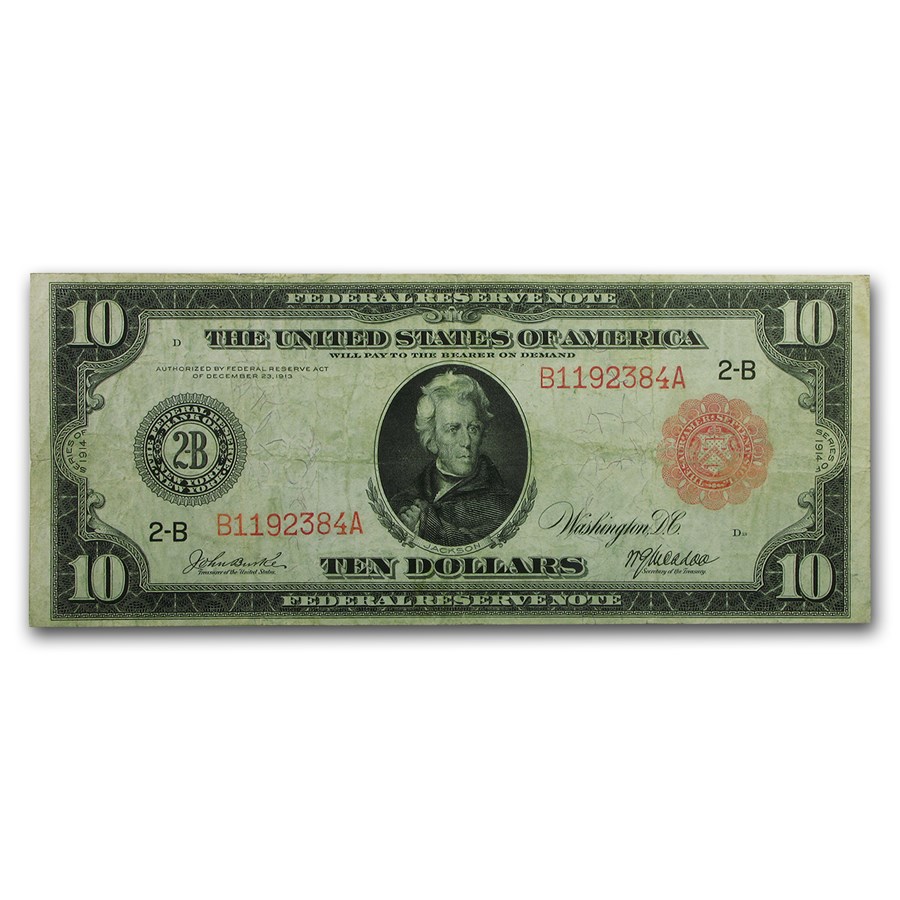 Signature combination of Burke/McAdoo—Friedberg #893a.