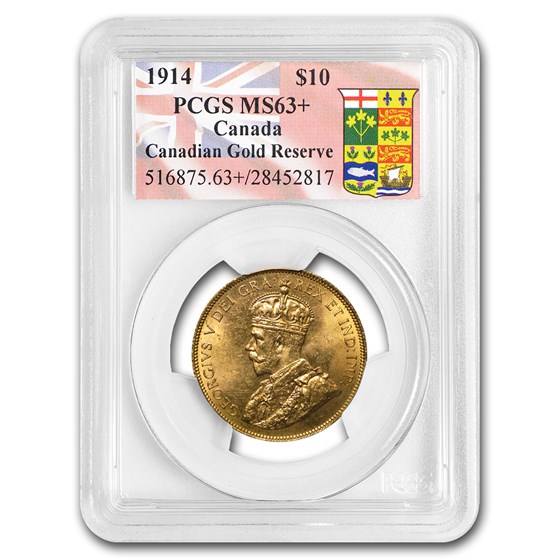 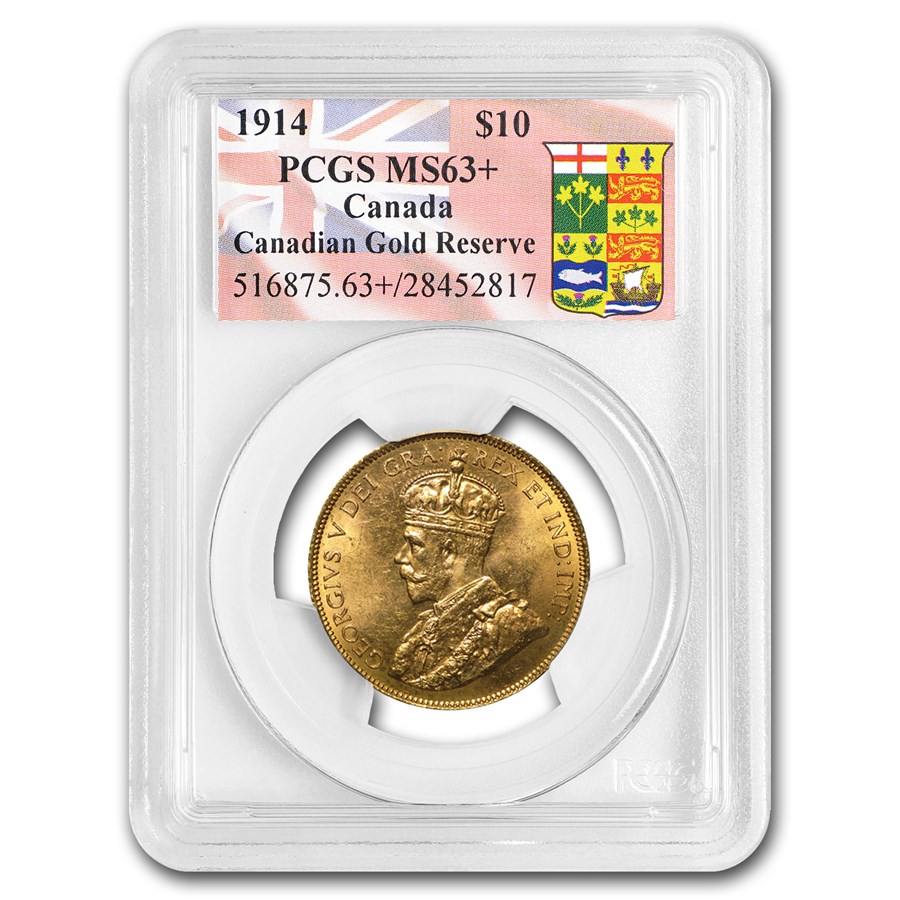 In one of the most exciting and significant developments in Canadian numismatics, the RCM recently began selling 30,000 early 20th century Gold coins that had been in Bank of Canada storage vaults for decades. The 30,000 are from a hoard of 300,000 $5 and $10 denomination coins dated 1912, 1913 and 1914, the first years of Canadian government Gold coinage. The remaining 270,000 Gold pieces in the hoard have been melted.
Related Searches