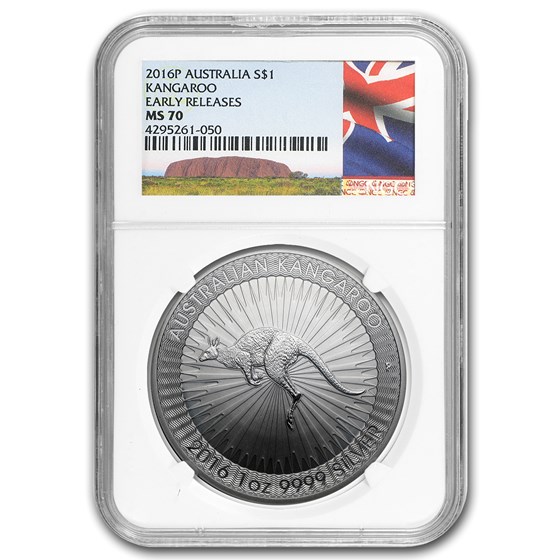 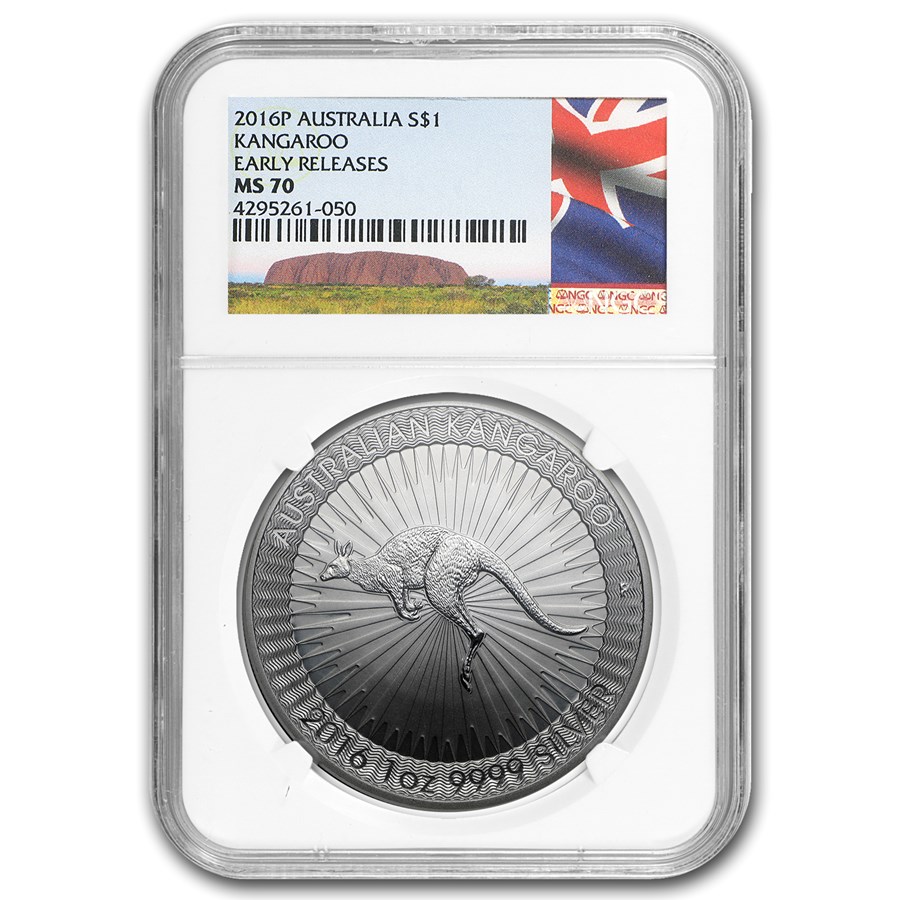 Add this graded 2016 1 oz Silver Kangaroo from the Perth Mint to your cart today!