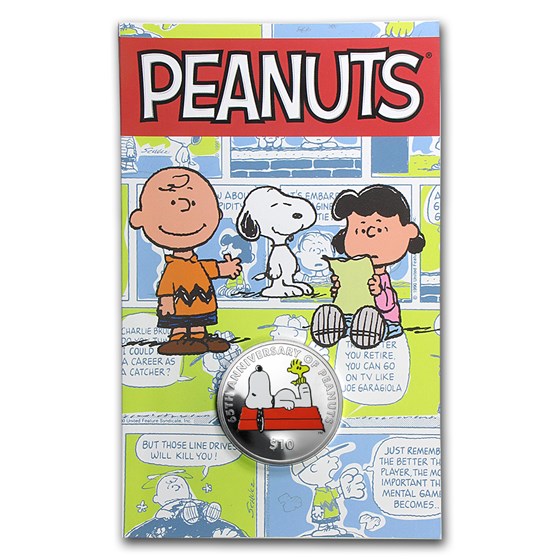 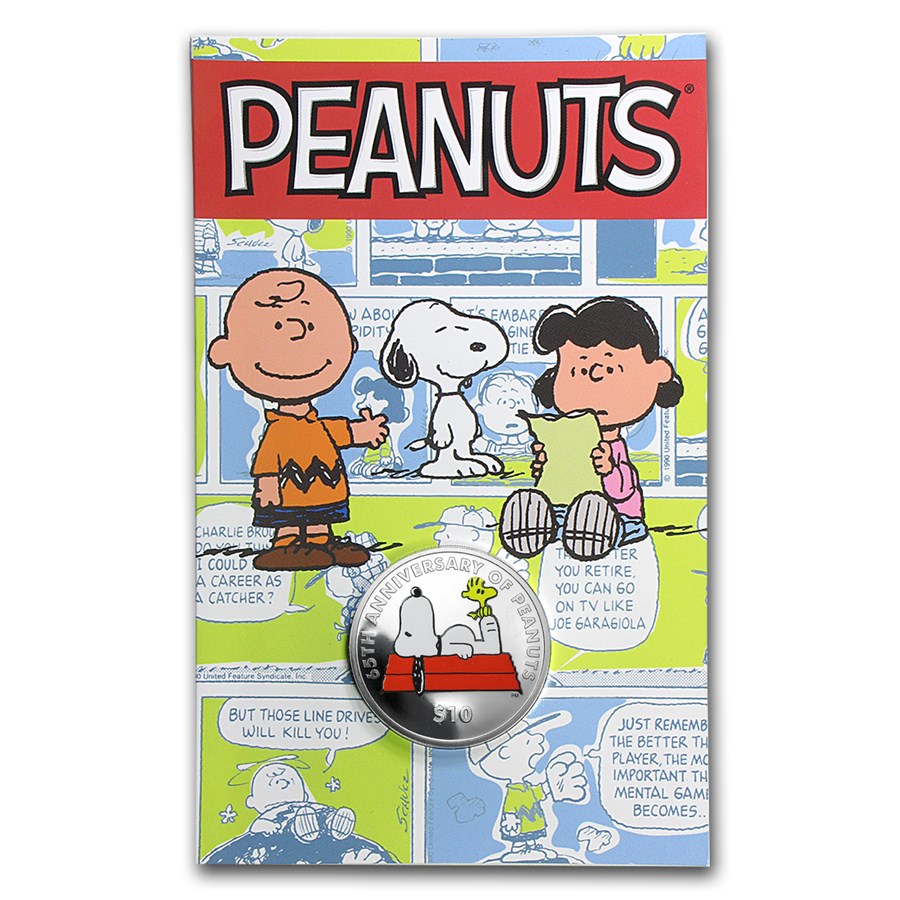 Your purchase is guaranteed to match the quality of the product shown. It will not be this exact item.
Product Details
Product Details
New from the Pobjoy Mint is this 65th anniversary of Peanuts coin, featuring Snoopy and Woodstock.

Coin Highlights:
This coin is a beautiful and original depiction of the iconic Peanuts character, and once again Pobjoy Mint releases a coin that captures the essence of the subject matter itself. Add this wonderful Snoopy coin to your cart today!