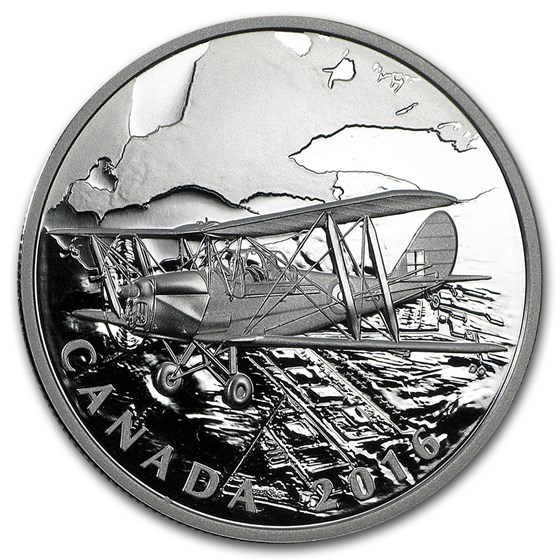 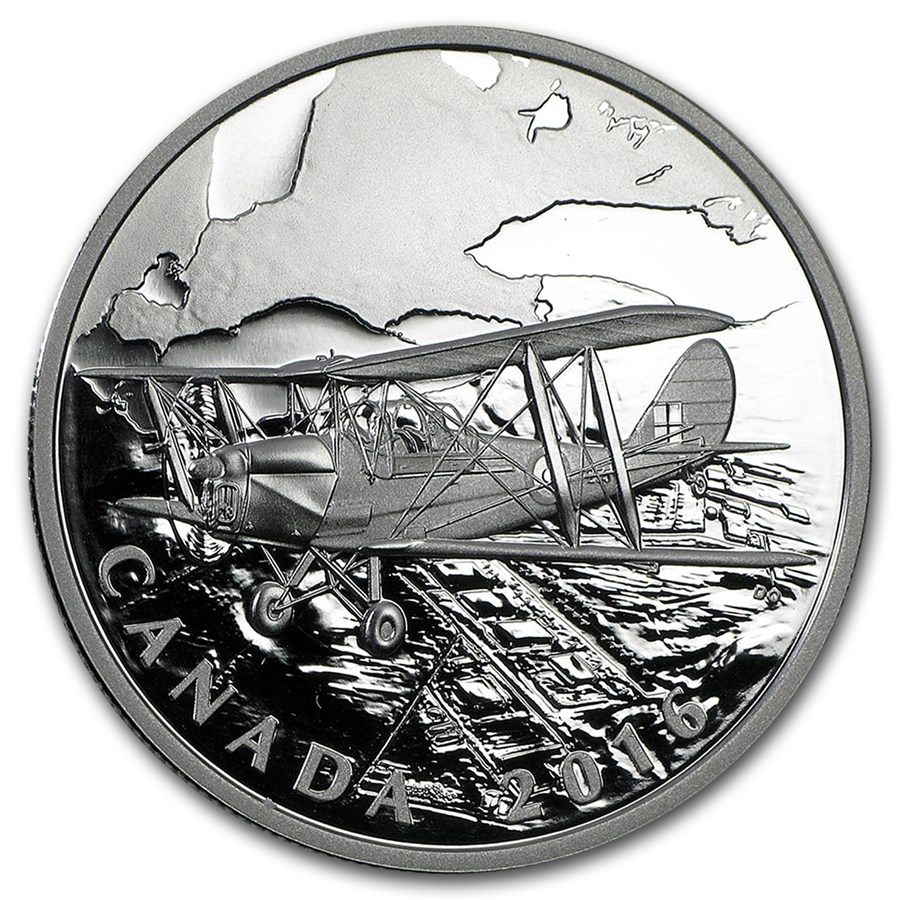 Your purchase will match the quality of the product shown.
Product Details
Product Details
Signed into existence on December 17, 1939, the British Commonwealth Air Training Plan (BCATP) put Canada at the forefront of one of history’s largest multinational aviation training programs.

During the Second World War, over 130,000 air crew members from Canada, Australia, New Zealand, Great Britain and other allied countries trained as pilots, radio operators, gunners, crew members and flight engineers in facilities across Canada. It was one of Canada’s largest wartime contributions to the Allied cause, and has left an enduring legacy on the home front that is still seen today.