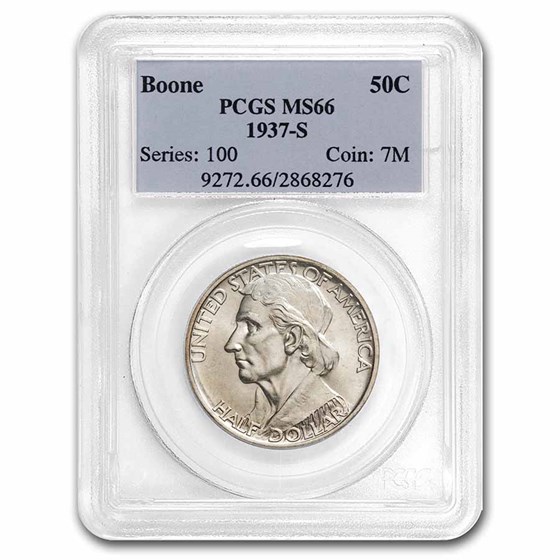 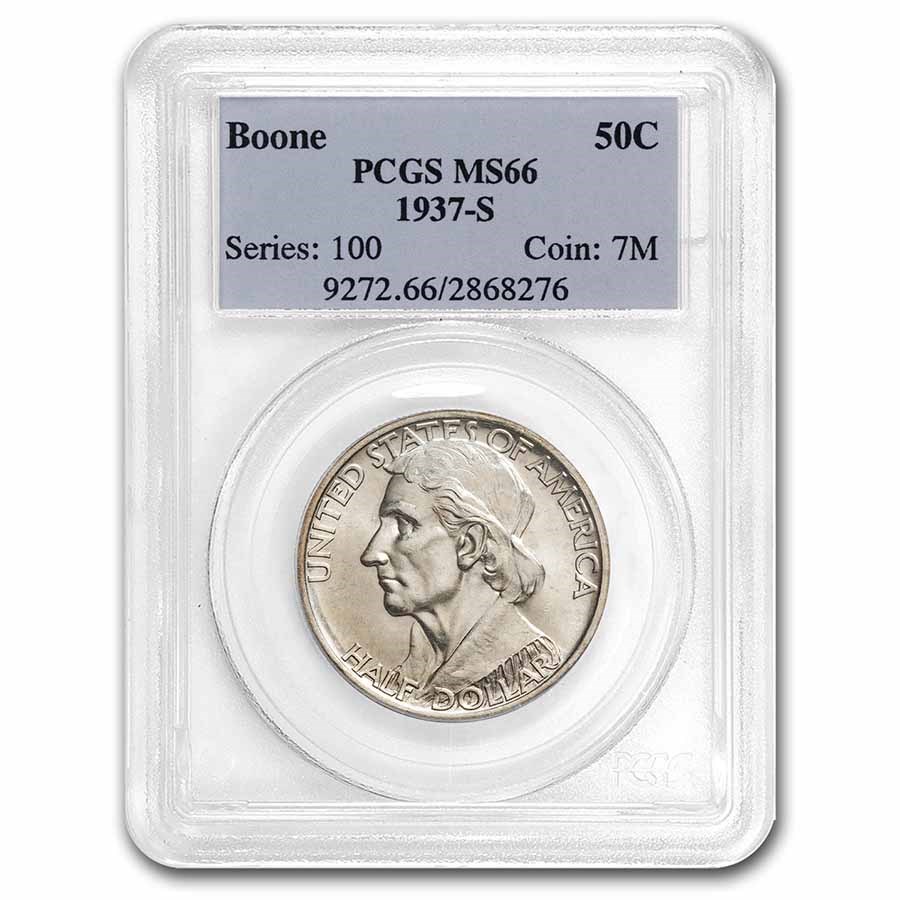 Your purchase will match the quality of the product shown.
Product Details
Product Details
These coins were struck in commemoration of the 200th anniversary of the famous frontiersman's birth. This coin presents a great way to add historical value to your collection.