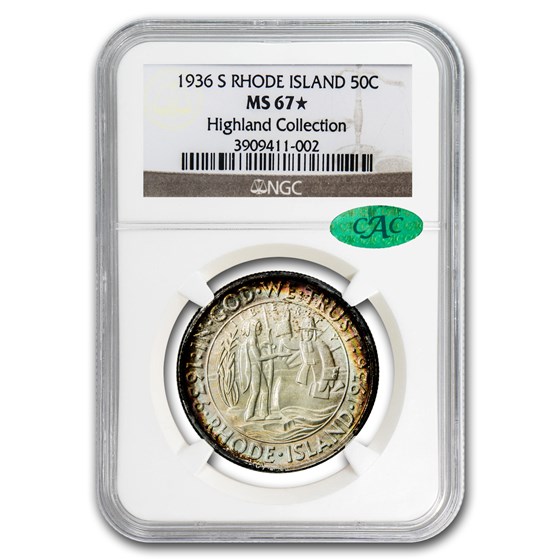 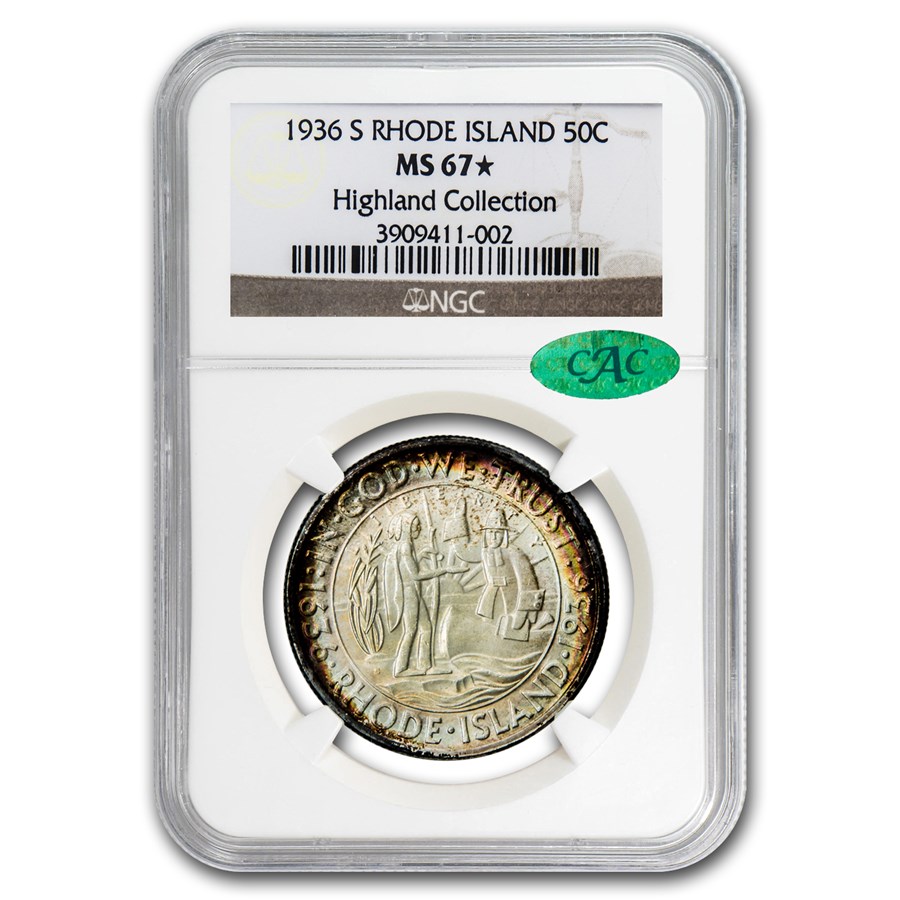 Your purchase will match the quality of the product shown.
Product Details
Product Details
These coins were struck in commemoration of the 300th anniversary of Roger Williams founding of Providence, Rhode Island. The Star designation indicates that this coin has exceptional qualities overall.