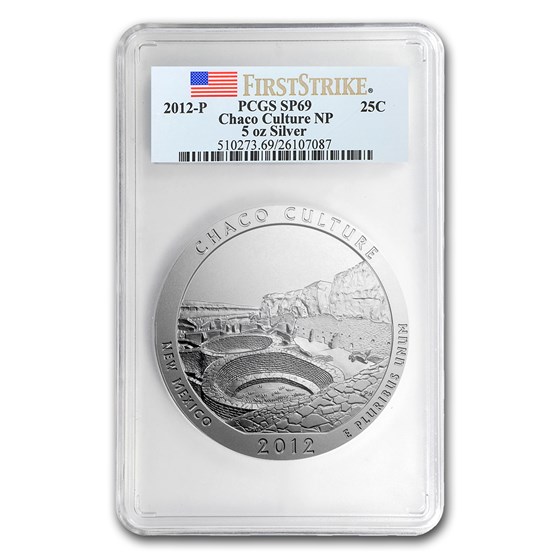 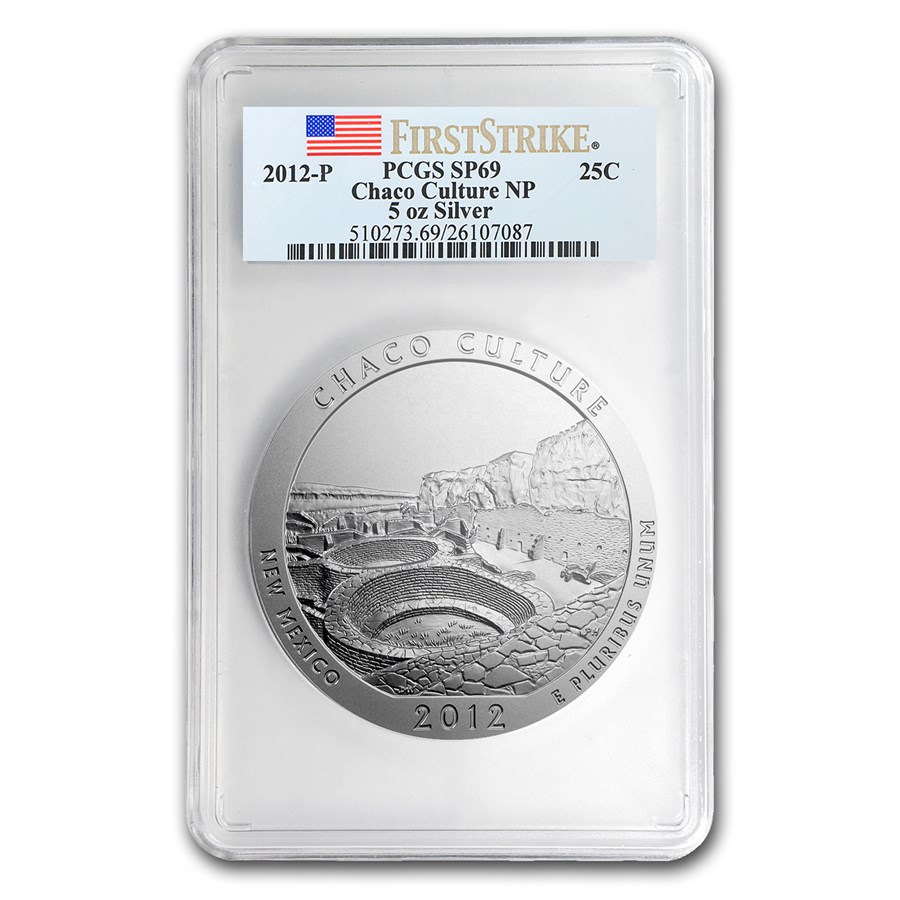 Your purchase is guaranteed to match the quality of the product shown. It will not be this exact item.
Product Details
Product Details
These coins have been specially treated after the striking process to achieve a very noticeable matte finish. These are the collector's edition ATB coins, and carry the "P" mintmark.

Protect and display your Chaco Culture ATB in style by adding an attractive display or gift box to your order.

Chaco Canyon in northwestern New Mexico was the cultural epicenter of the ancient Pueblo Peoples between 850 and 1150 A.D. and is today known for its "Great Houses,” distinctive architecture which feature many petroglyphs and pictographs, and kivas, or ceremonial structures.

The Chacoan sites are a part of a larger network of Native Americans which included the Pueblo, Hopi and Navajo tribes. The canyon was the center of a system of communities linked across 40,000 square miles in the American southwest.