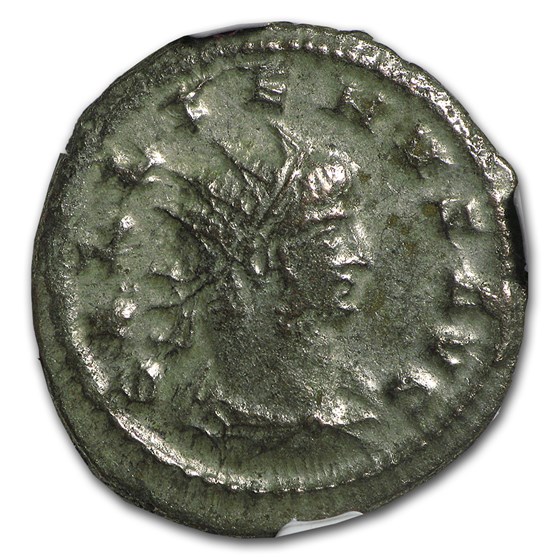 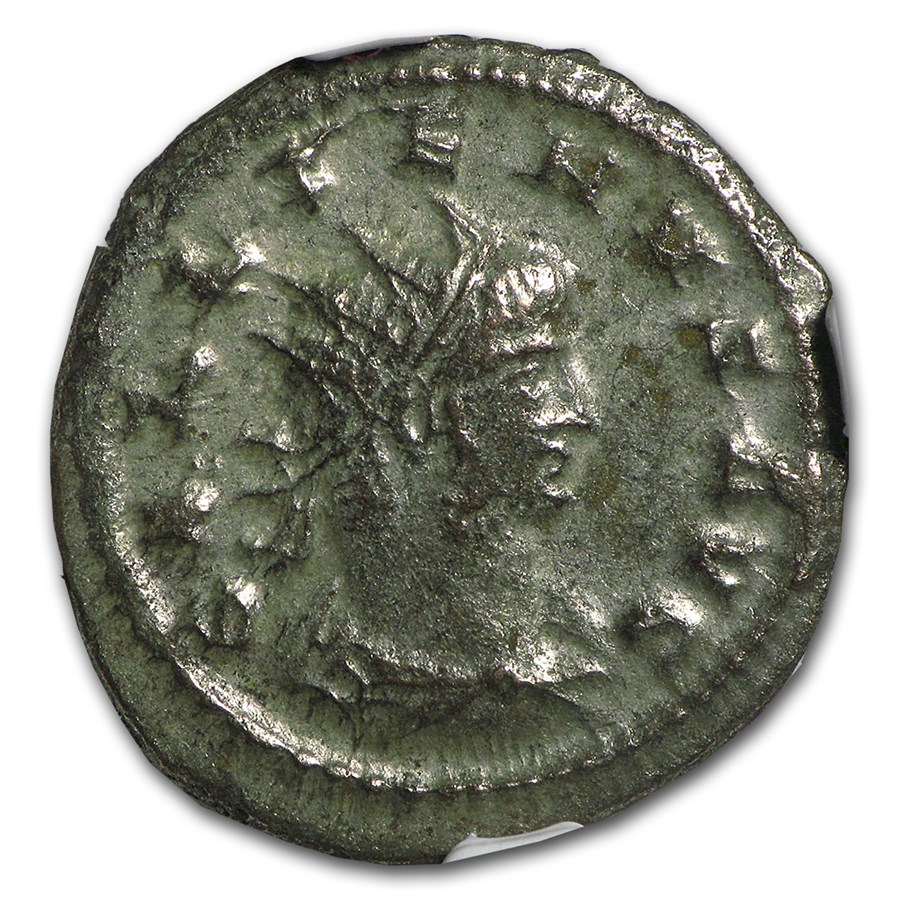 Your purchase is guaranteed to match the quality of the product shown. It will not be this exact item.
Product Details
Product Details
Emperor Gallienus was Rome's 41st Emperor, and reigned from 253-268 A.D.

Ancient Silver makes a unique addition to any collection. Add this Roman Antoninianus of Emperor Gallienus to your cart today!

Gallienus was Roman Emperor with his father Valerian from 253-260 and alone from 260-268. He ruled during the Crisis of the Third Century that nearly caused the collapse of the empire. While he won a number of military victories, he was unable to prevent the secession of important provinces.