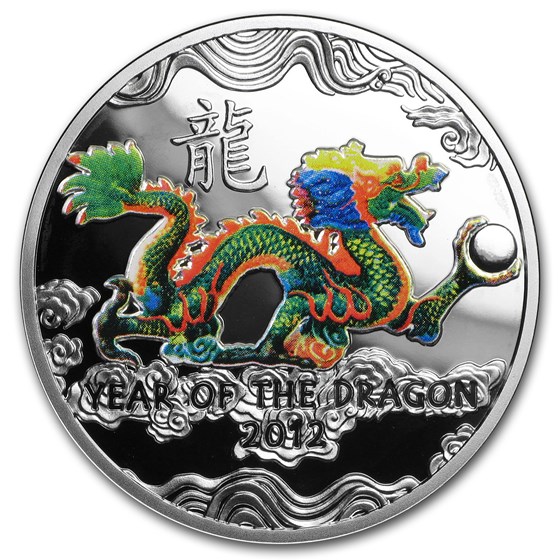 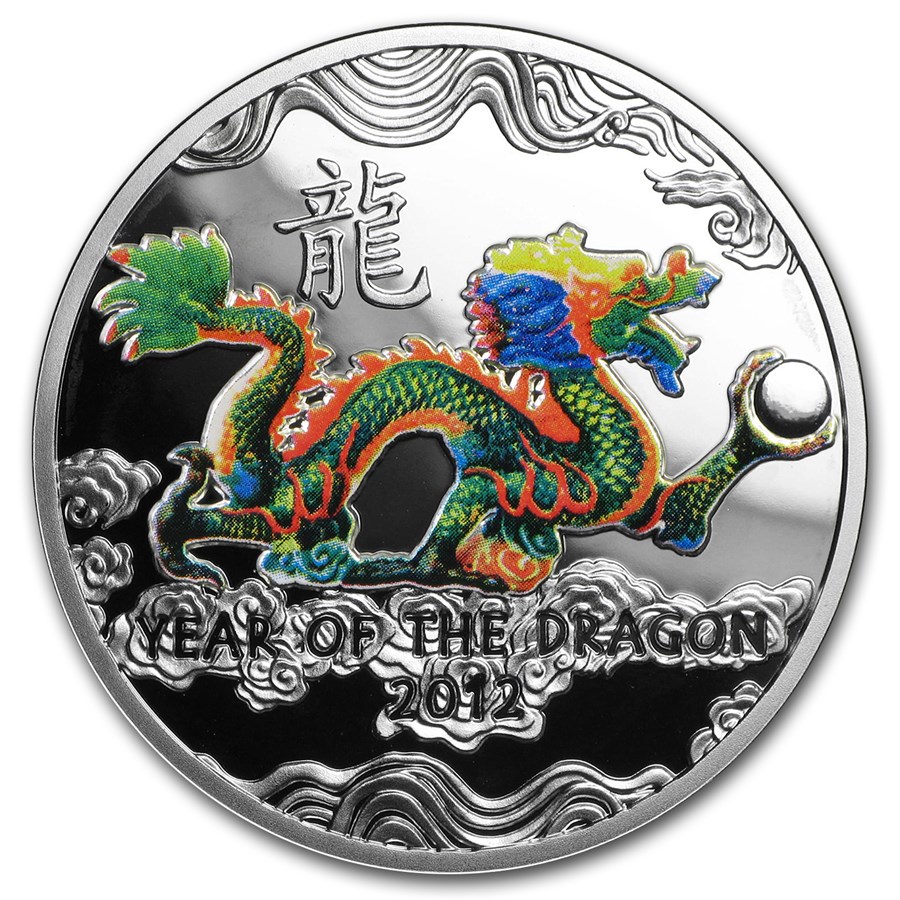 Coin Highlights:
Add this 2011 Niue 2012 Year of the Dragon coin to your cart today!