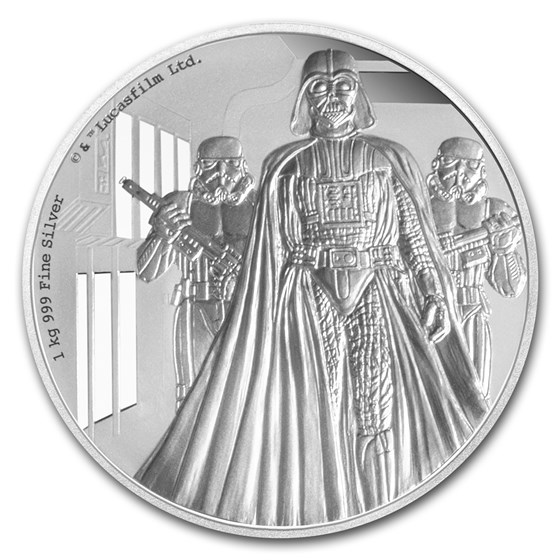 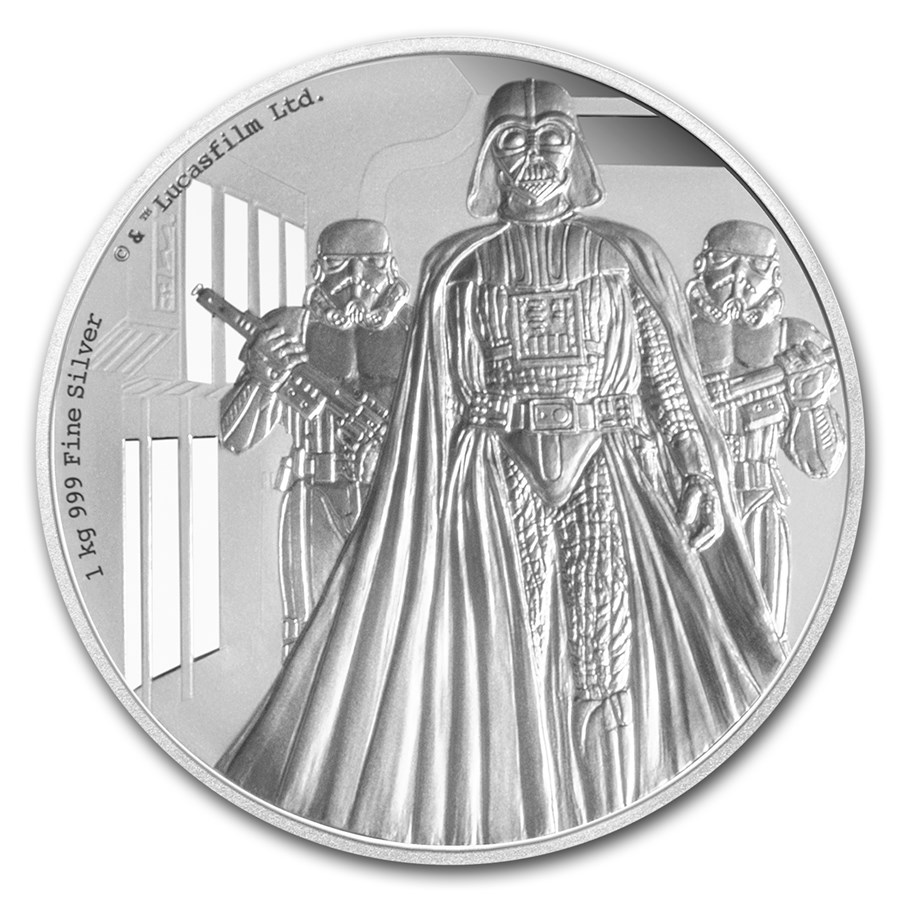 Coin Highlights:
Be sure to grab this highly collectible coin immortalized in .999 fine Silver. Add this Kilo Star Wars Darth Vader coin to your cart today! And may the Force be with you!

i mean come on this is the coin you all want