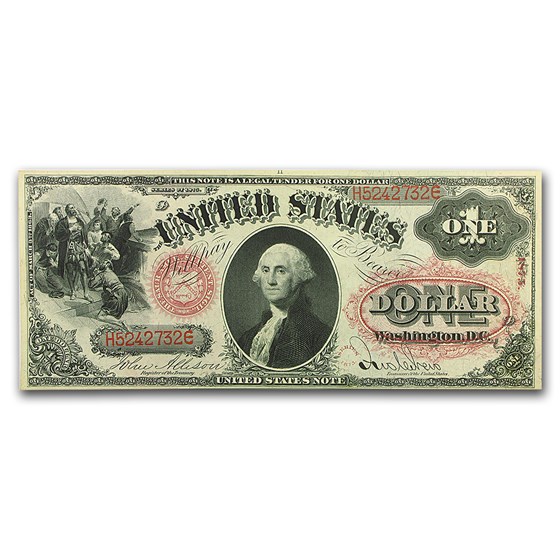 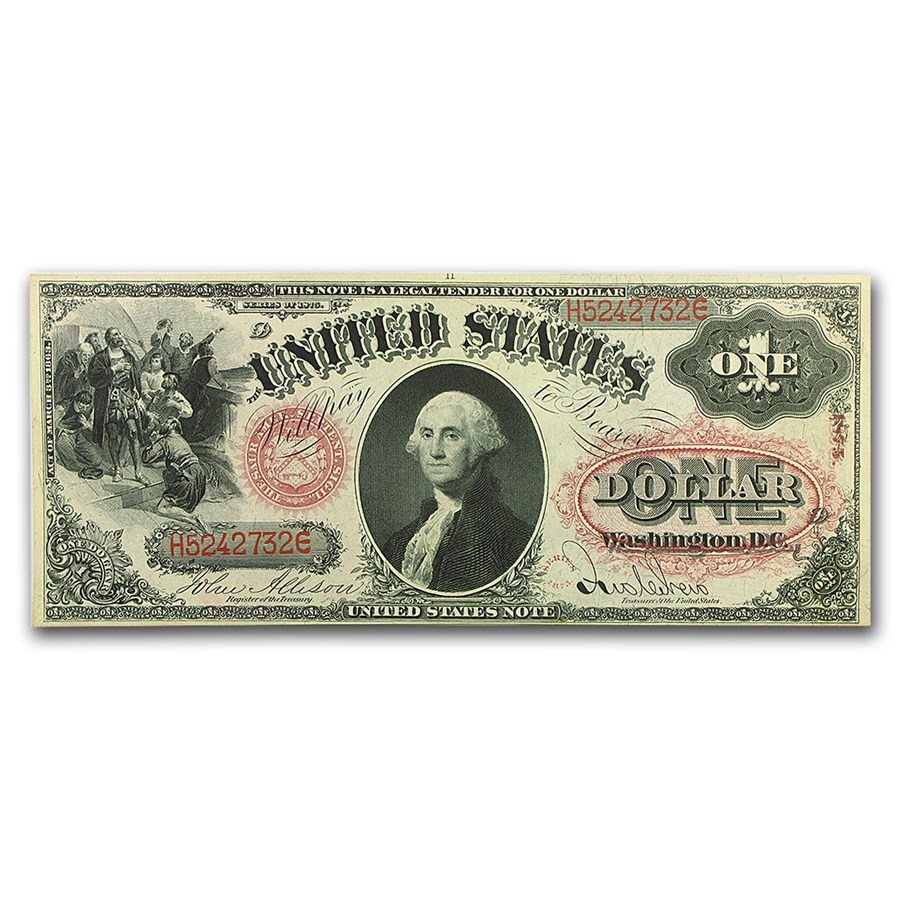 Your purchase will match the quality of the product shown.
Product Details
Product Details
Series 1875 $1.00 United States Note (aka Legal Tender Note). This is a scarcer and more colorful version of the later series 1917 aces which are fairly common.

Currency Highlights:
This series has become a favorite with collectors due to it being a one year type. Add one of these classics to your cart today!

This issue was printed sometime from July of 1876 through June of 1877. The 1870s issues of paper money are not easily obtained, especially in Uncirculated grades.