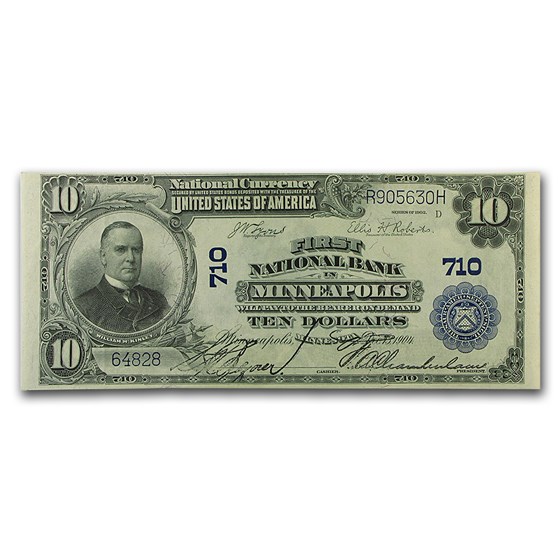 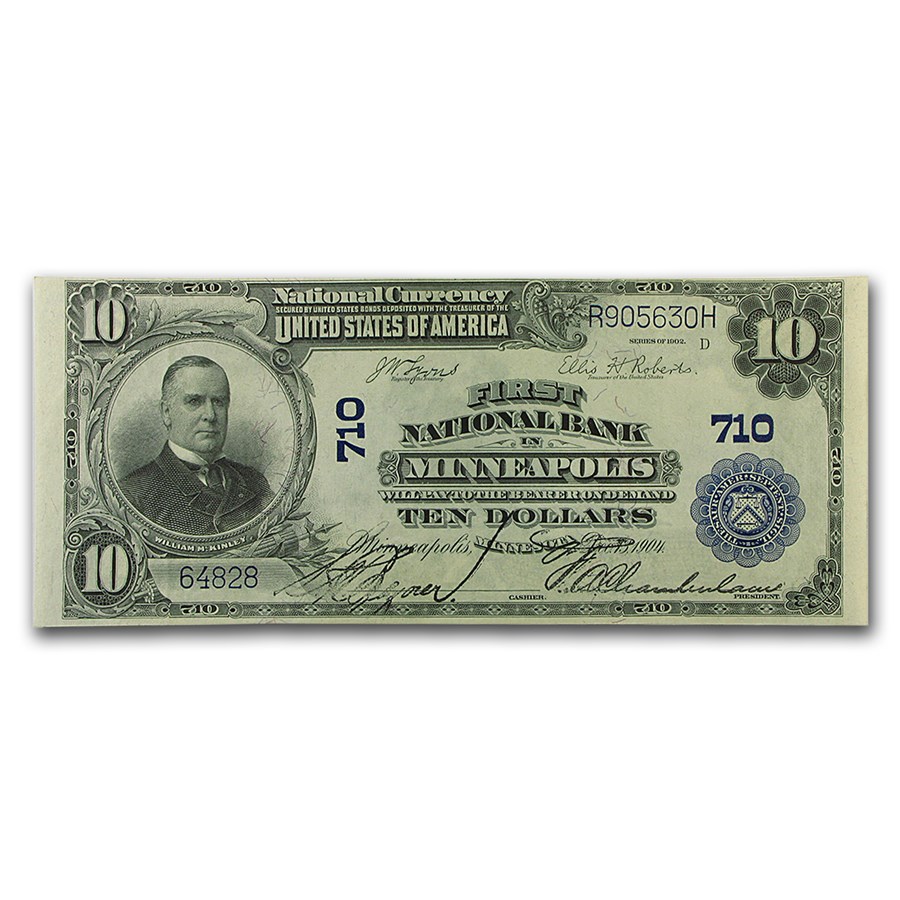 For up to 90% of the profit, the comptroller would authorize the production of notes bearing the individual bank’s name. A lower Charter #710 indicates that this bank was organized in 1865. Since over 12,000 banks were chartered and issued notes, these issues have become highly sought after by collectors.

This bank issued over 30 million dollars under this charter!