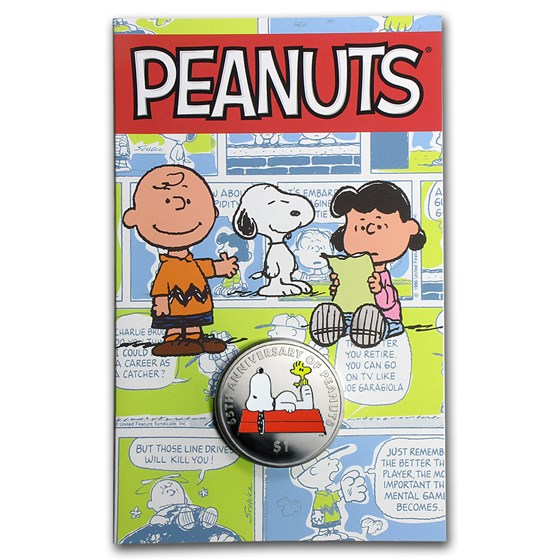 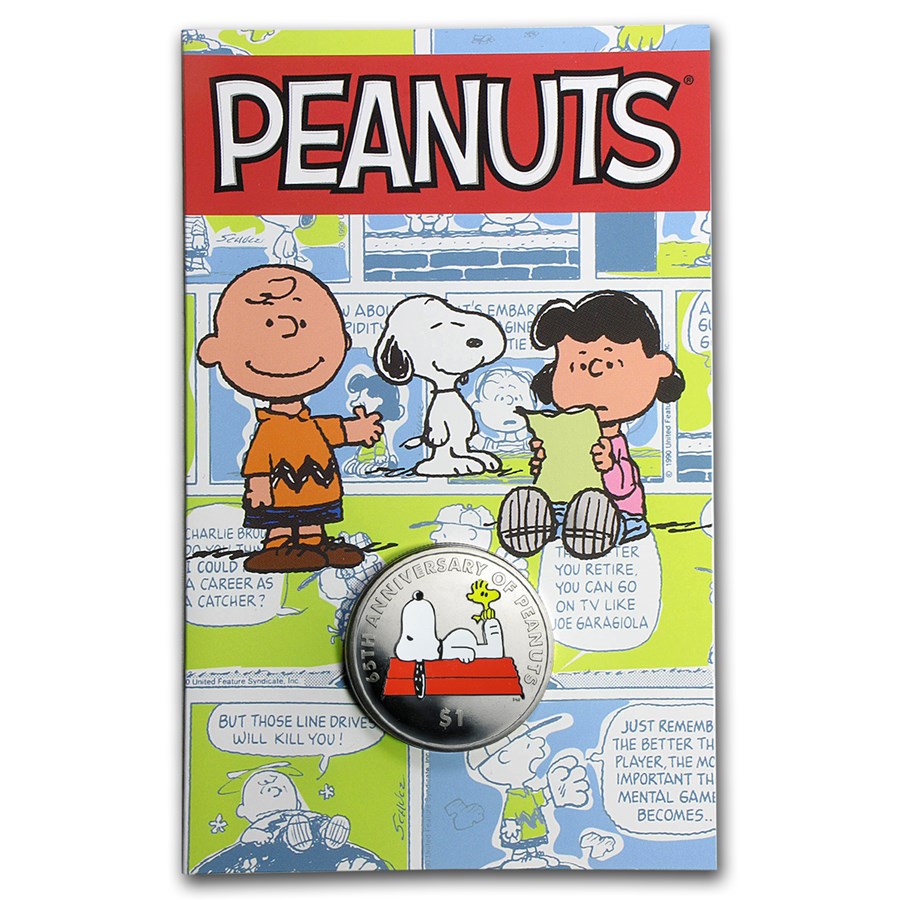 Coin Highlights:
This coin is a beautiful and original depiction of the iconic Peanuts character, and once again Pobjoy Mint releases a coin that captures the essence of the subject matter itself. Add this wonderful Snoopy coin to your cart today!