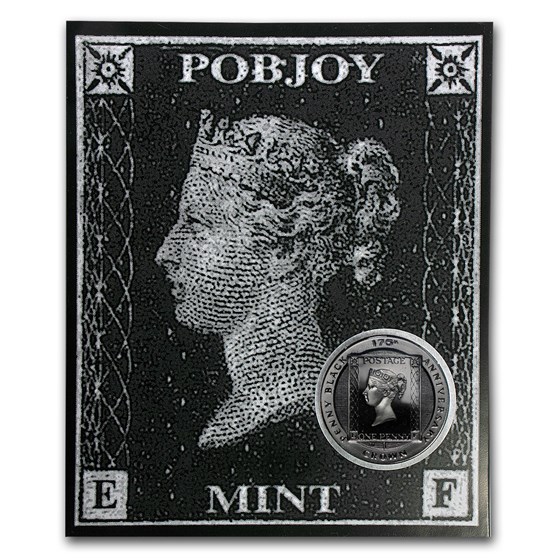 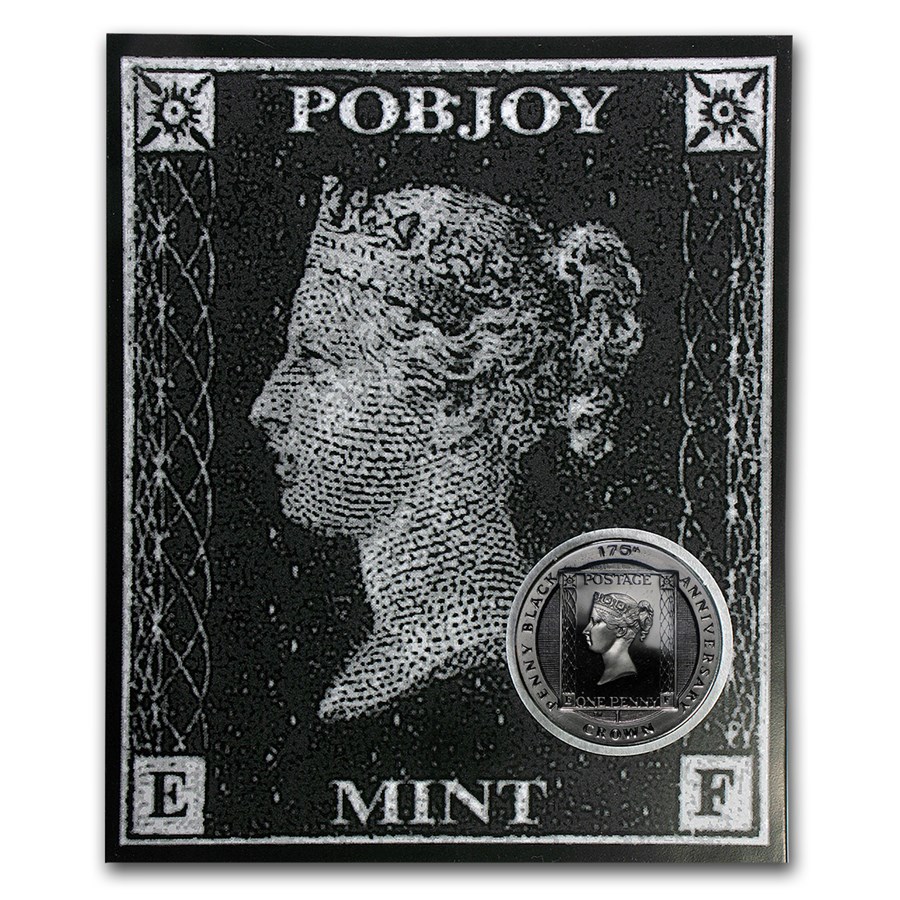 Coin Highlights:
This coin is a fantastic addition to any numismatic collection. Add this 2015 Isle of Man Cupro-Nickel 1 Crown 175th anniversary Penny Black commemorative coin to your order today!

The coin in question was produced to commemorate the anniversary of the world’s first adhesive stamp which was introduced in Britain in 1840 by the famous reformer, Rowland Hill. The stamp made philatelic history, with a beautiful but simple design by Henry Corbould showing the profile of the young Queen Victoria. This stamp became popularly known the world over as the “Penny Black”.

I'm a stamp collector and have a Great Britain "Penny Black" - the first ever stamp issued to put on an envelope. I saw in some publication a "Penny Black Coin" I wanted to enhance my "Penny Black" stamp presentation. I have been buying coins from APMEX for several years, so I "searched" its website for the "Penny Black". Bingo, they had it at a very low price. Deal done and APMEX gets another feather in its cap from me for doing everything quickly and honorable -- Hollis Biddle, Woodway, Texas