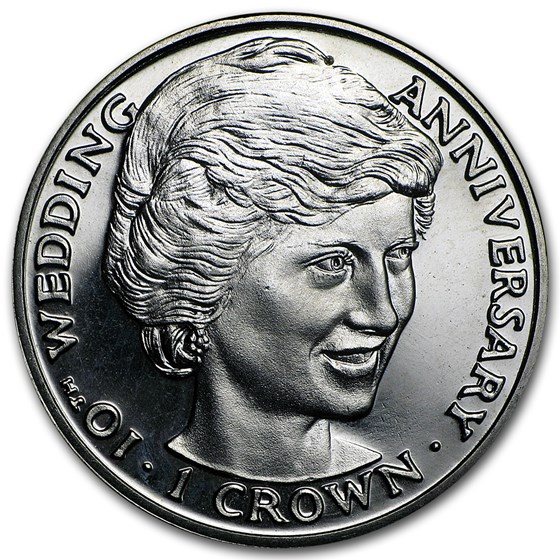 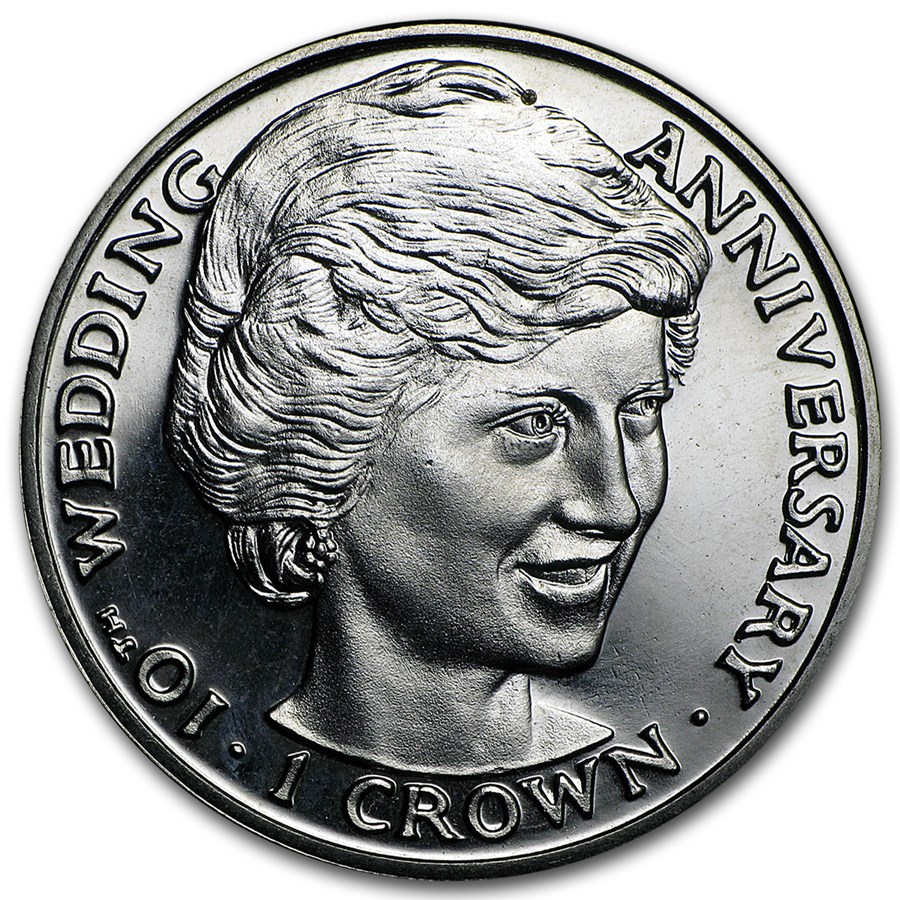 The marriage of His Royal Highness Prince Charles and Lady Diana Spencer attracted the undivided attention of the world. A wonderful spectacle of pageantry and joy, the royal wedding at St. Paul's Cathedral charmed everyone from the crowds who thronged the streets of London to the untold millions of television viewers worldwide.
Related Searches