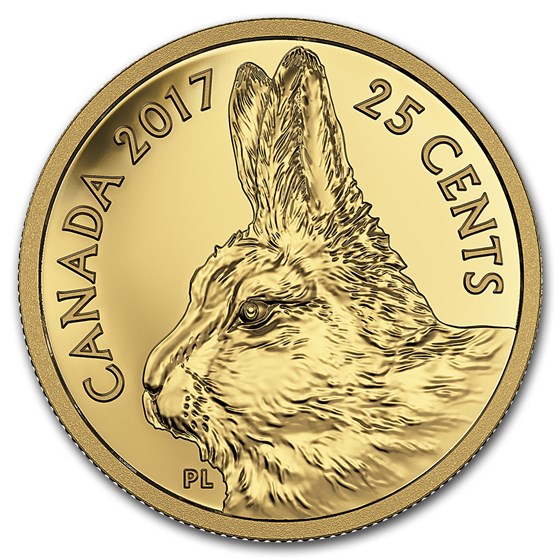 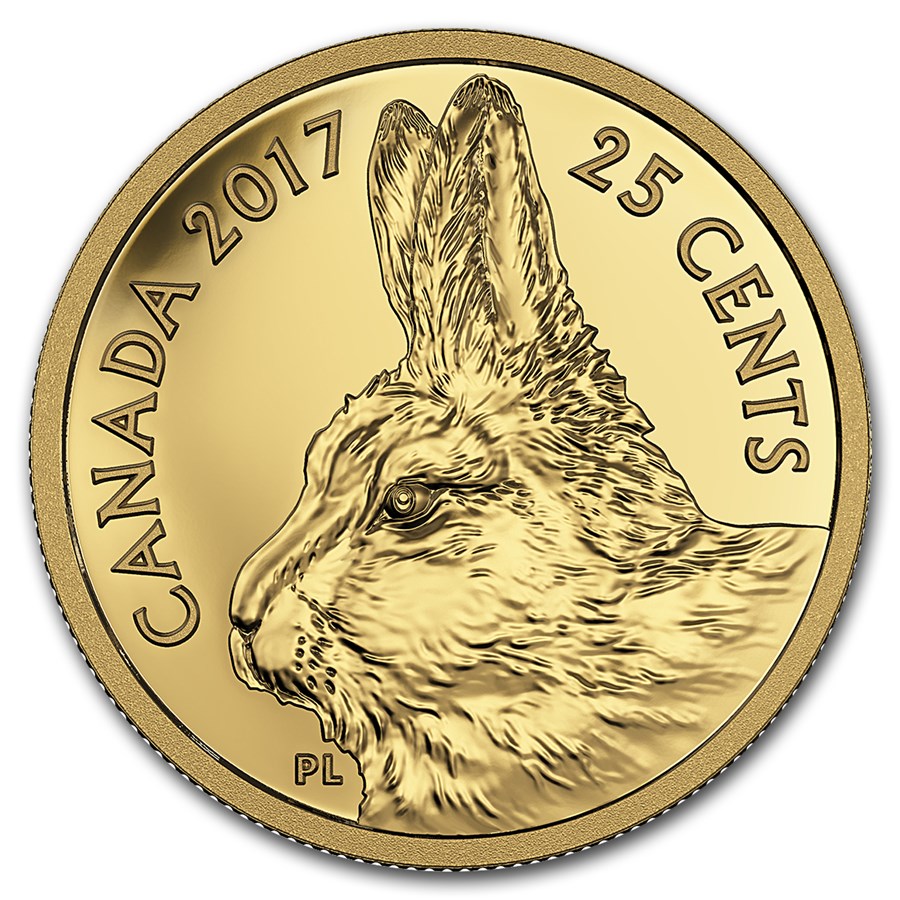 $1,882.39
As Low As
Product Details
Product Details
This four-coin series explores the predator and prey relationship of the Arctic fox and the Arctic hare in the North, where the harsh climate necessitates unique adaptations that have set these two species apart. One is the hunter, the other, the hunted.

Second in a gorgeous four-coin series with each animal depicted in a traditional pose on one coin then re-interpreted in a Haida art style on another.

Coin Highlights:
This Canadian Gold commemorative coin is from the popular series of 1/2 gram Gold coins that depicts Canadian Wildlife.

This coin will make a great addition to any collection. Add this 1/2 gram Gold Arctic Hare Proof coin to your cart today!