With roughly 1,100 years of history, The Royal Mint traces its legacy with Precious Metals through the trials and tribulations that Britain has endured.

Though the mint has a history dating as far back as 886, it was not until the mid-13th century that an organizational framework existed to ensure the mint functioned effectively. It flourished within the Tower of London and became a well-established part of the government with a number of historically significant stewards. In fact, Sir Isaac Newton was Warden of the Mint for a time before serving as Master of The Royal Mint.

As the world’s leading export mint, The Royal Mint manufactures coins used throughout the United Kingdom. It also supplies banks and produces military medals for an average of 60 countries around the world every year. 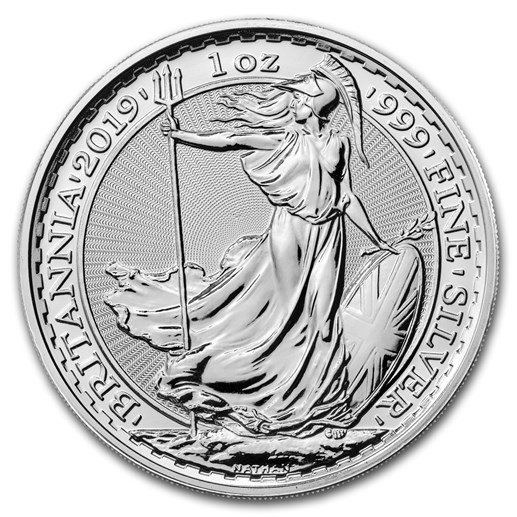 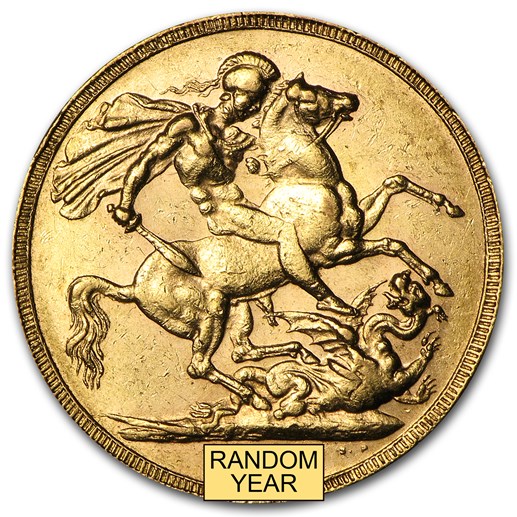 The mint uses similar processes to the ones they have used since time immemorial. That dedication to tradition is part of what makes Gold coins and Silver coins from The Royal Mint so valuable.

Some of the most famous coins from The Royal Mint include the Silver and Gold Britannias and the Lunar Series. Timeless British coins include the British Gold Sovereigns while the newest series celebrating the Queen’s Beasts offers a new flair on classic designs.

All coins from The Royal Mint are known to meet even the highest quality standards and are respected by collectors and investors around the world.

The Silver Britannia’s attractive design was created to appeal to both collectors and investors alike. The reverse of these exquisite coins illustrate Britannia, who resembles the Roman figure Boudica. Britannia first appeared on British coins in 1672 and has been a fixture of British coinage ever since. She is seen as a symbol of British unity, liberty and strength, meaning she resurfaces during particularly challenging times. Like Liberty in the U.S. and Marianne in France, Britannia becomes more prominent in times of war or when national pride is booming. 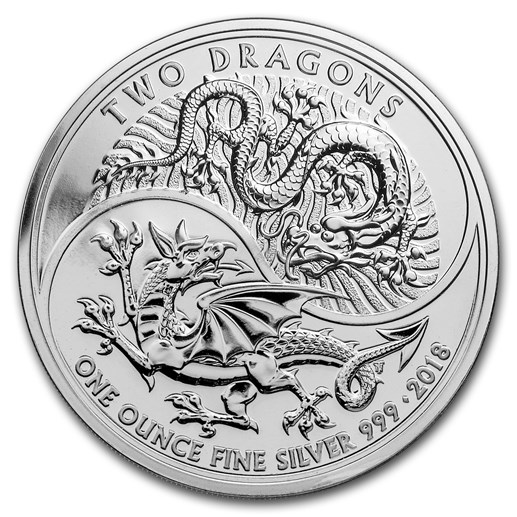 In 1809, the mint was moved from the Tower of London into the building in Smithfield, which was designed by James Johnson and Robert Smirke.

Queen Elizabeth II opened the British Royal Mint’s current headquarters in Llantrisant, South Wales, in 1967. Production at the new location began the next year in 1968 and gradually received more and more production assignments over the next seven years. With the last coin being struck in London, a Gold Sovereign, the location was closed in 1975.

Considered the world’s leading export mint, the British Royal Mint holds true to its first priority of minting and distributing British sovereign coins for the entire U.K. Having stood the test of time, The Royal Mint is renowned worldwide for the quality and beauty found in its products.