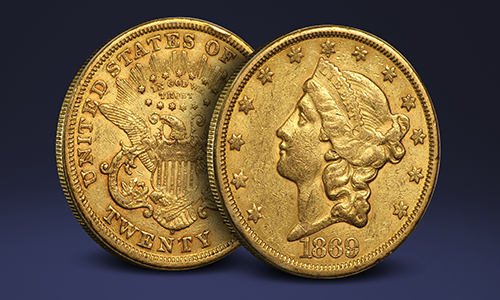 Listed below are the top 10 most valuable U.S. coins. The prices are based on actual auction results, private offers for these prohibitively rare coins and prices estimated for the coins not for sale, such as those in public hands like the National Collection at the Smithsonian Museum. The coins listed here are from the 18th to 20th century.

What Coins are the Most Valuable?

Difficult as it may be to believe but there are coins in circulation today that, while not quite as valuable as those listed above, are still worth many thousands of dollars.

Some of those coins are as follows: 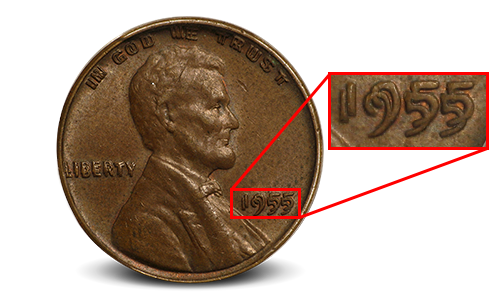 This is not a complete list of circulating coins with value that far exceeds the coin's face value. There was a time when the coins on the Top Ten Most Valuable U.S. Coins list was simply circulating coinage. As world mints continue to produce circulating coinage, additional errors or rarities will continue to be found. The “thrill of the hunt” is part of the excitement, challenge and allure that is coin collecting.