What is a Wheat Penny?

The Lincoln Wheat Penny is the most collected coin in the world. It serves as an easy and interesting collectible for the beginning collector of any age. The development and changes in the coin’s production, and therefore current value, depended upon many things including public outcry, war and minting accidents. The Wheat Penny is a staple in American society and has endured all steps of American 20th-century growth. 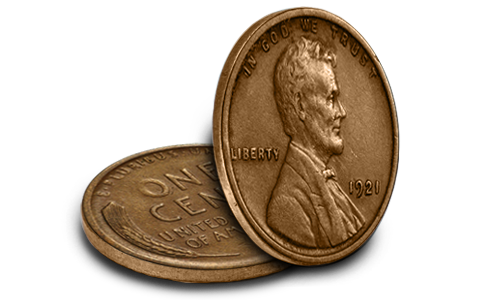 In 1908, Theodore Roosevelt, the 26th president of the United States, sanctioned the design of a new cent. February 1909 was the centennial of the birth of one of Roosevelt's biggest idols, 16th President of the United States Abraham Lincoln, whom Roosevelt wanted to honor. This was the first currency that would feature the profile of the great American leader and the first regularly circulating U.S. coin to feature an actual person. To accomplish such a prestigious task, the president reached out to Lithuanian immigrant and well-known medalist Victor David Brenner. In 1909, the 95% Copper coins were released with Brenner’s full initials, V.D.B., proudly inscribed underneath the two wheat stalks.

Very shortly after their release, the general consensus seemed to be that Brenner’s initials were too prominently displayed. The national mint quickly removed the creator’s initials completely. Only 484,000 San Francisco Mint 1909 V.D.B. Lincoln Wheat Pennies were made, so they are today revered as a rather rare coin when considering the sheer volume and popularity of the Wheat Penny. They can be found for sale for up to $2,000 today. In 1918, the V.D.B. initials were again added in a more obscure fashion on the obverse of the coin.

In 1943, Copper resources were redirected to wartime efforts. The Wheat Cents of this year were produced from steel instead of the usual 95% Copper. However, a minting error left behind copper blanks on the machine and resulted in a few 1943 Copper Wheat Pennies being minted. There are 8 known to exist and are valued at $50,000+ each. 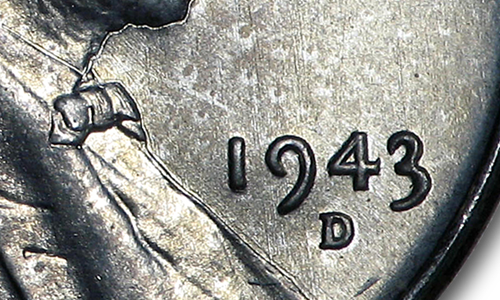 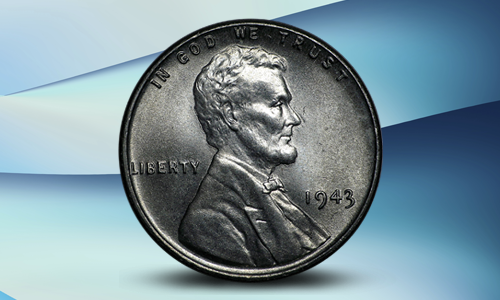 In 1944, essentially the same situation happened when the mint was switching from steel back to Copper, and resulted in approximately 40 1944 steel pennies being made. Today these are valued at $75,000+. It is important to note, however, that not all 1944 wheat pennies will hold the same value. Standard issue wheat pennies are still valuable because of their content and place in history.

In 1959, the wheat stalks on the reverse of the coin were replaced with a rendering of the Lincoln Memorial in Washington, D.C. This made the cent a solely Abe Lincoln Cent. The best selection of Lincoln Wheat Cents (1909 – 1958) can be found at APMEX. These wheat pennies are great for collectors of all ages and all experience levels.