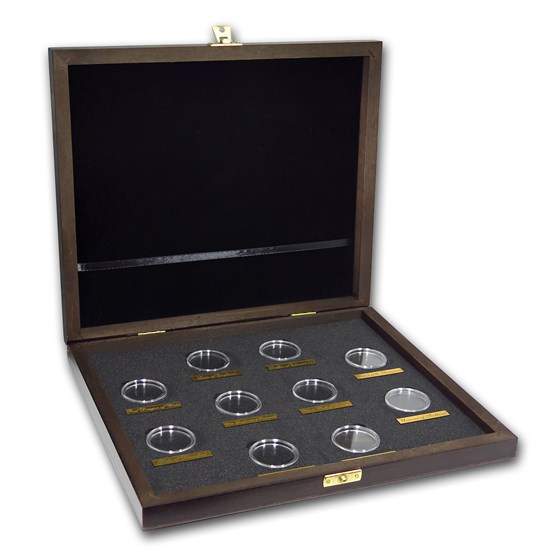 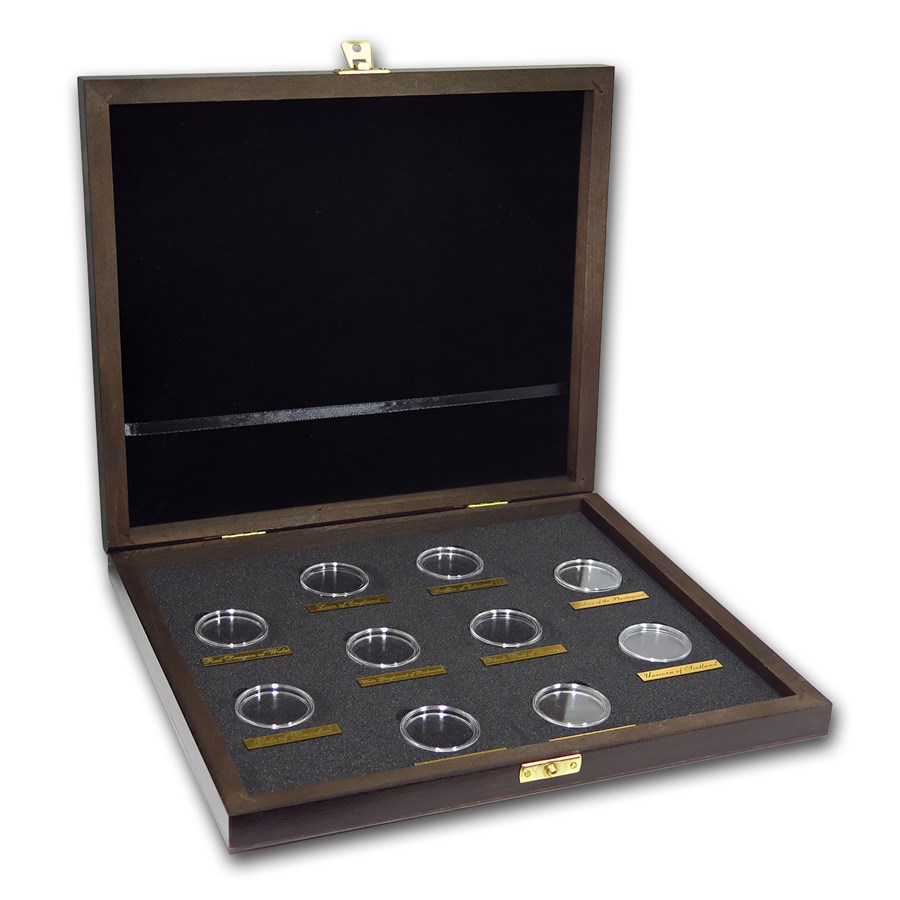 Must have for collectors of Queen's Beasts series

For anyone that collects the gold 1 oz Queen's Beasts coins, this is an absolute must have and displays your collection properly and elegantly. I can't think of another way I would want my precious QB gold collection displayed. This highlights and showcases each coin's depth and beauty, has perfect cutouts that the coins, with custom capsules sit in very snugly and securely. Only two minor drawbacks in my opinion: the case could've been designed a bit smaller and just a tad better quality. The box is huge, you can make a small table out of it. And the wood is very thin, flimsy, with kind of a cheap feel to it.