U.S. Dollars (All Other) 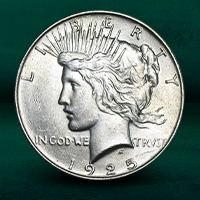 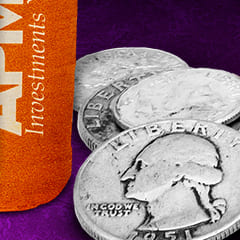 The History Of 90% Silver Coins 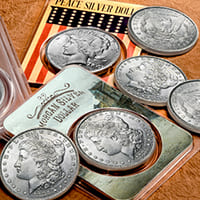