These coins have a long history and tradition that few can imitate. Several reasons correspond to its decline in circulation, ranging from the advancement of machinery minting to the gradual increase in the price of Silver. However, the most powerful factor instigating the decline of these coins was the death of President John F. Kennedy in 1963. After Kennedy’s death, people began to hold on to their Kennedy Half Dollars as a keepsake to honor the late commander in chief. Shop our wide selection of Half Dollar coins, Including Seated Liberty, Barber, Walking Liberty, Franklin Half Dollars, and Kennedy Half Dollars. 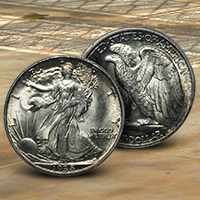 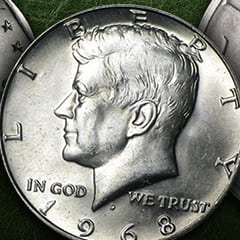 The History Of 40% Silver Coins 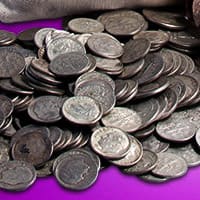 What is Junk Silver?