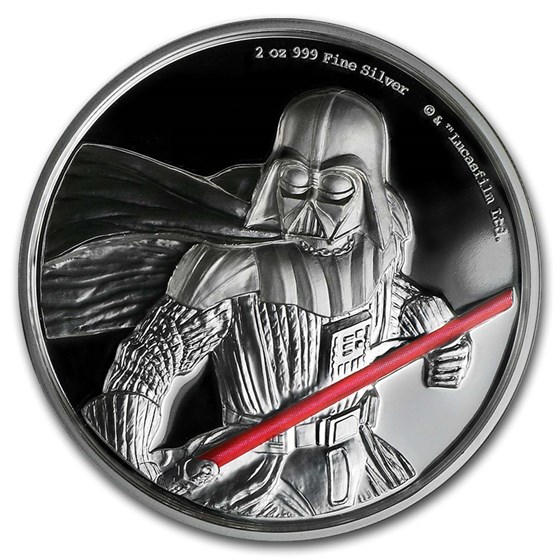 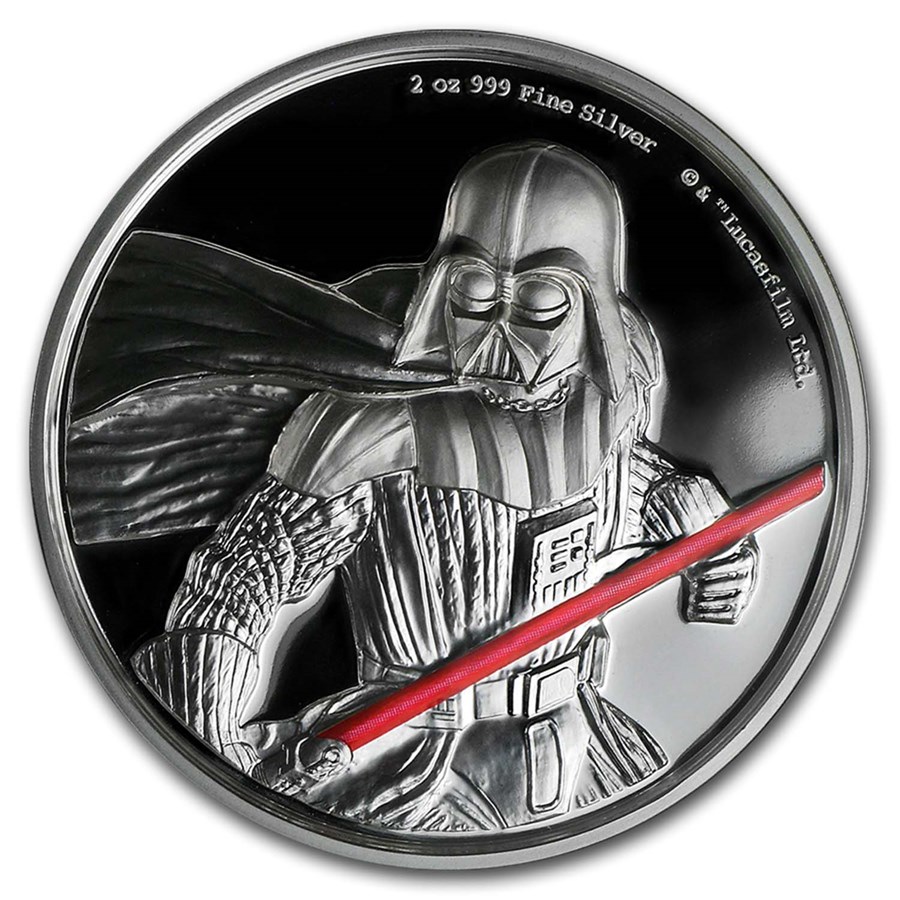 Your purchase will match the quality of the product shown.
Product Details
Product Details
Officially licensed STAR WARS 2 oz Silver Ultra High Relief coin with a limited mintage of 5,000 coins! There is no Box or COA.