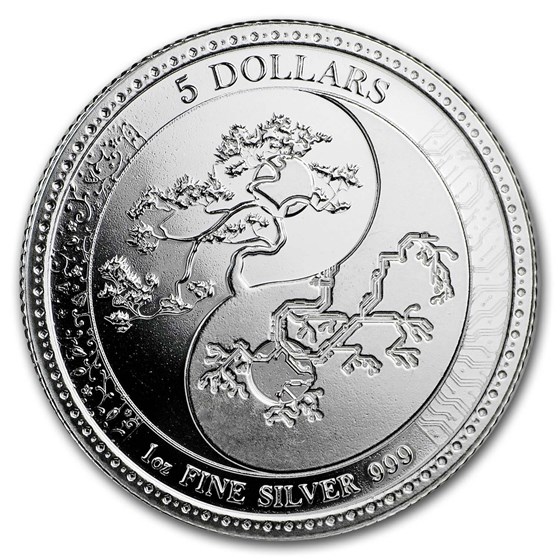 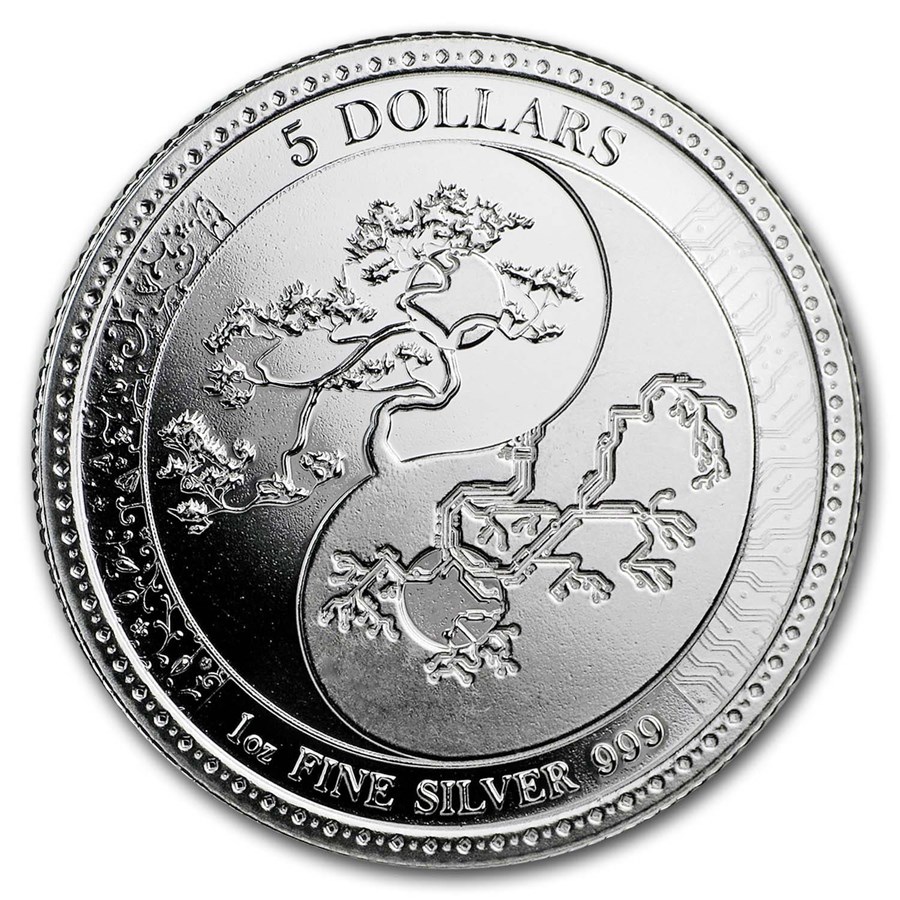 Product Details
Product Details
For the first time in 2018, the Pressburg Mint is launching the first issue of the Equilibrium series. Harmony has been a popular topic since the philosophers of ancient Asia, who depicted its play with the yin-yang symbol.

Add the inaugural release of the Pressburg Mint's first ever legal tender issue to your collection today!