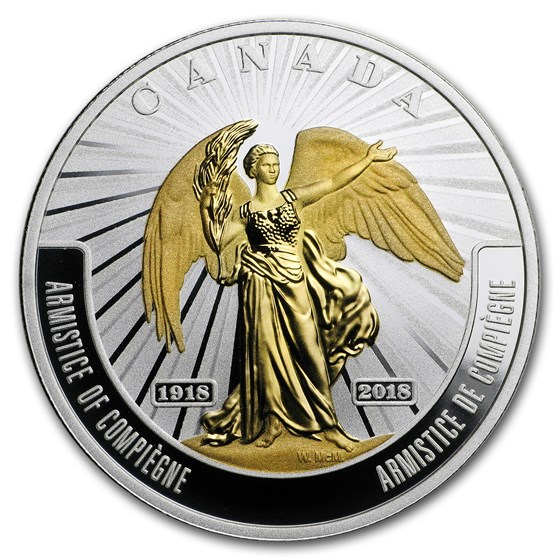 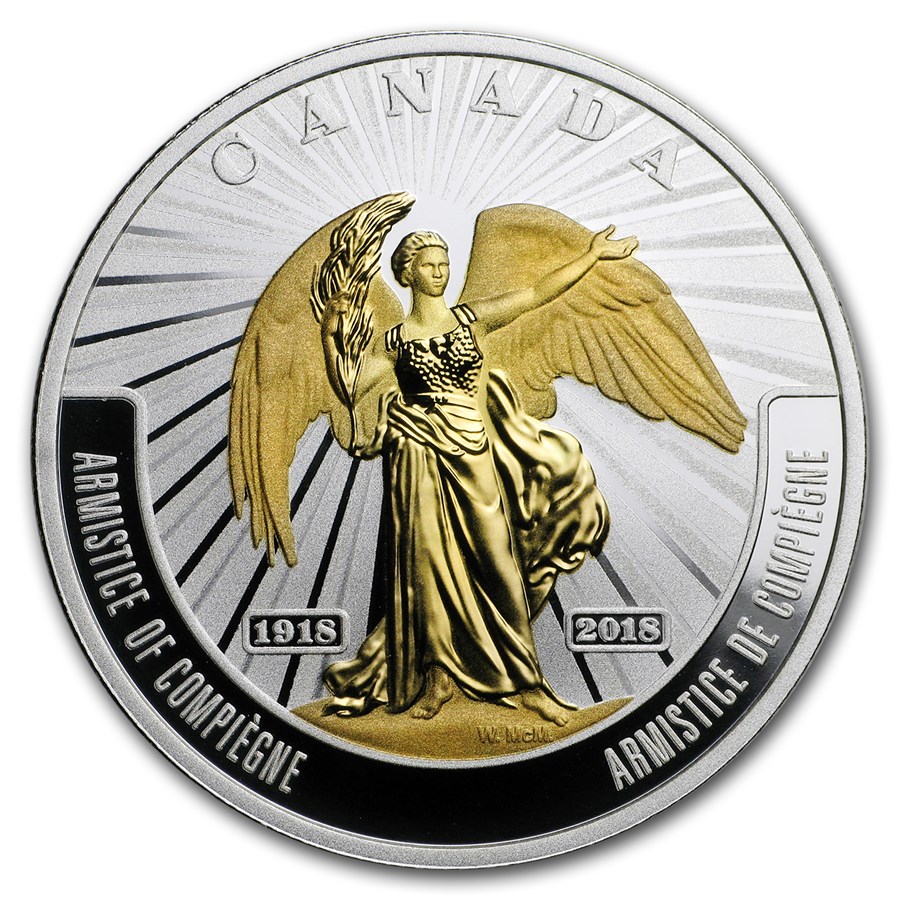 Your purchase will match the quality of the product shown.
Product Details
Product Details
This fine Silver coin concludes the WWI: Battlefront series; its reverse features a final, powerful tribute to the Canadian and Newfoundlander combatants of the Great War featuring the winged figure from the 1919 Victory Medal.

The final coin creates a unifying tribute as previous coins in this eight-coin series all featured the winged figure from the 1919 Victory Medal as a design flourish; here, its gold-plated, sculpted beauty highlights the legacy of those who bravely served in a war that transformed Canada and shaped the 20th century.