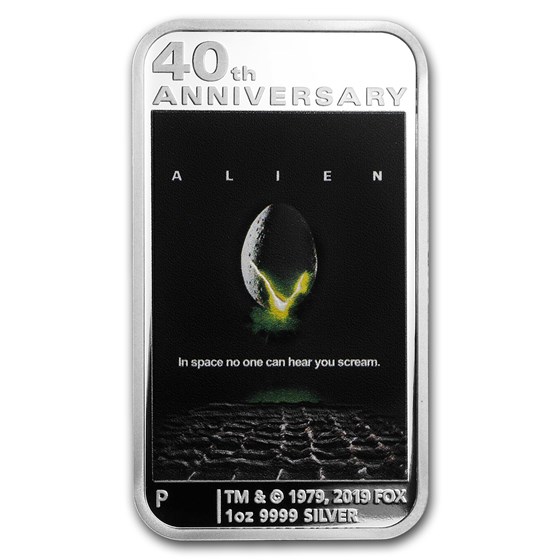 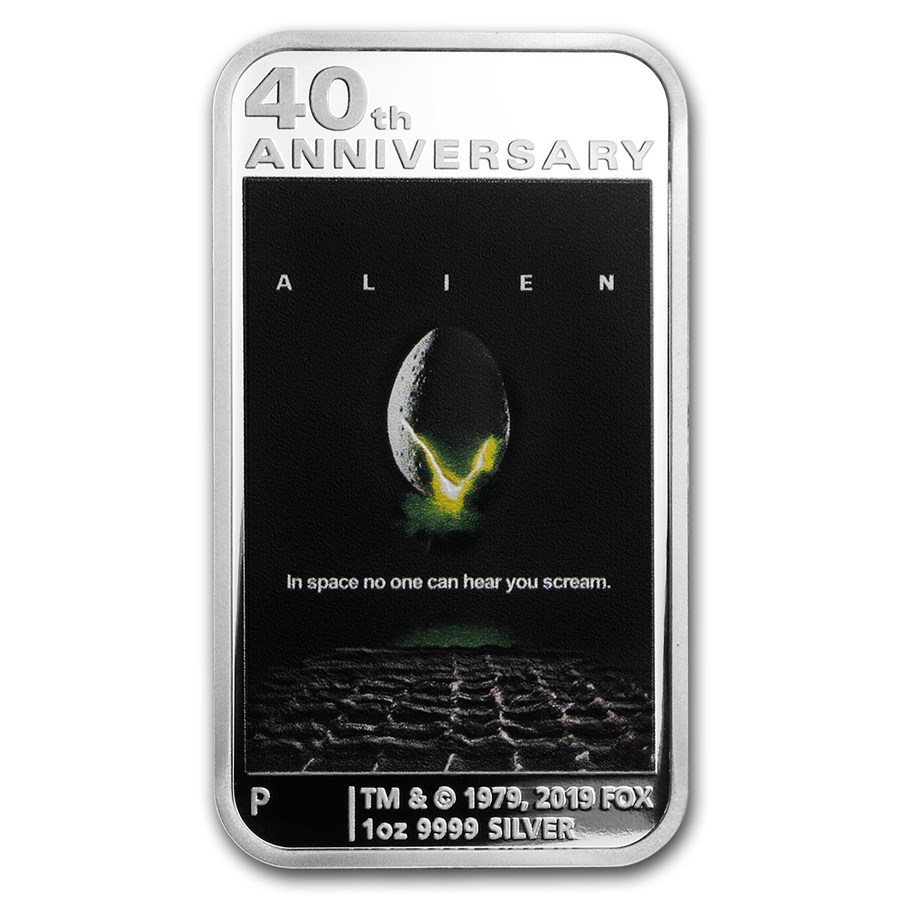 Product Details
Product Details
Alien kick-started a compelling series of science fiction horror features, where the 1979 release confronted the worst imaginable scenario in space - being stalked and slain by an aggressive and terrifying extra-terrestrial.

Gripping and petrifying audiences worldwide, the groundbreaking movie ratcheted up the tension when the larval alien burst in shocking fashion from the chest of Kane, a crew member aboard the intergalactic freighter Nostromo.

The nerve-stretching tension inflicted on the rest of the ship’s complement (as well as movie goers!) was unrelenting from that point forward. The interstellar intruder developed into its mature and most hostile form - a skeletal creature with a disturbingly elongated cylindrical head and acid blood. Its malevolent jaws concealed an inner set of incisors which extended with vicious speed and power as a means of brutal attack.