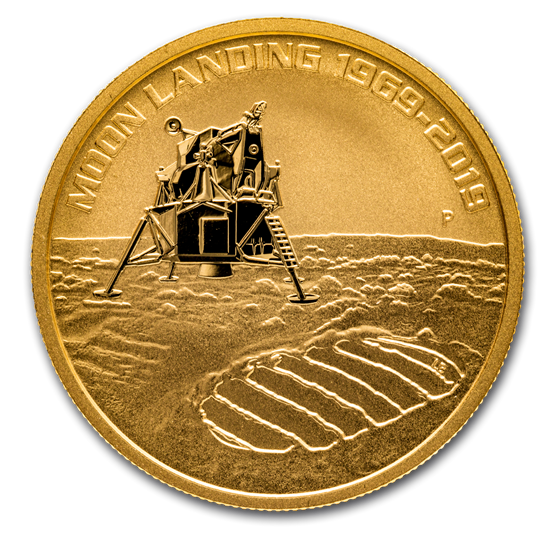 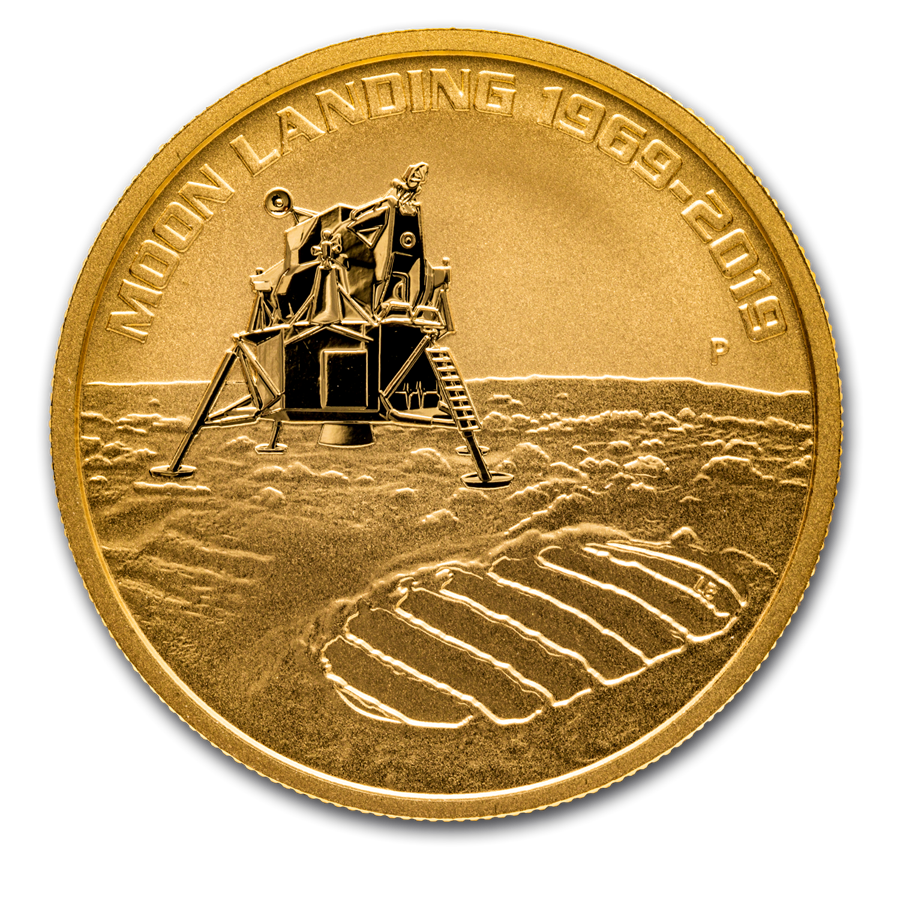 Protect your capsule from fingerprints by adding these cotton gloves to your order.

The successful landing of United States spacecraft Apollo 11’s Lunar Module Eagle on the Moon was watched by more than half a billion people in 1969. Humanity collectively held its breath as astronaut Neil Armstrong stepped onto the Moon’s surface, proclaiming, “That’s one small step for (a) man, one giant leap for mankind”. The pulse of humanity rose as Apollo 11 was launched on July 16, 1969. An estimated 600 million people across the world watched on TV – thanks in part to Australia’s CSIRO Parkes radio telescope and NASA’s Honeysuckle Creek tracking station near Canberra – as it made its successful flight to the Moon.
The 1969 achievement of the U.S. National Aeronautics and Space Administration, or NASA, paved the way for continued development of advanced technology to explore Earth, the Moon, other planets and the distant reaches of space.