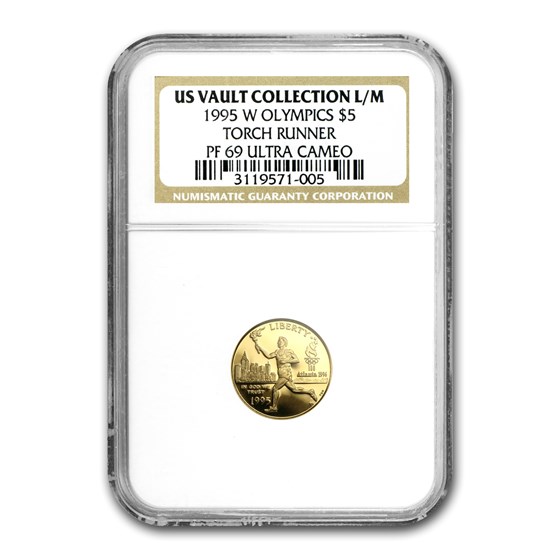 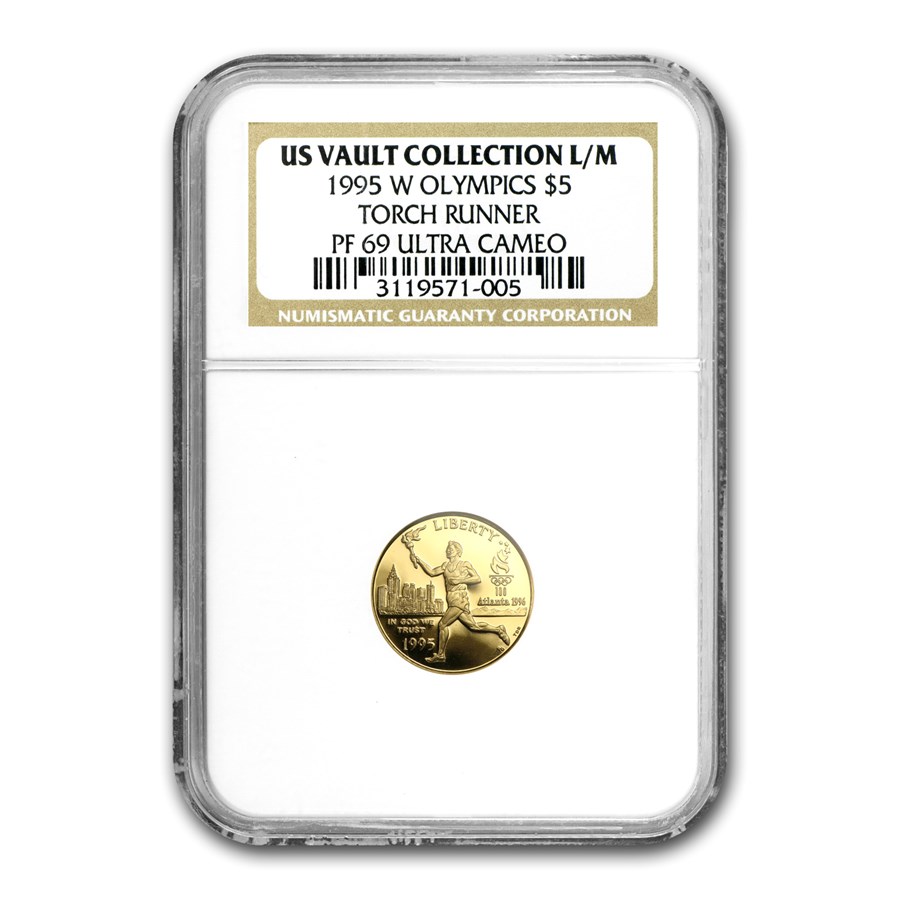 Product Details
Product Details
These coins were issued in celebration of the centennial meeting of the modern Olympic games held in Atlanta in 1996.

Coin Highlights:
Protect and display your Olympic Torch Runner Gold coin in style by adding an attractive display or gift box to your order.