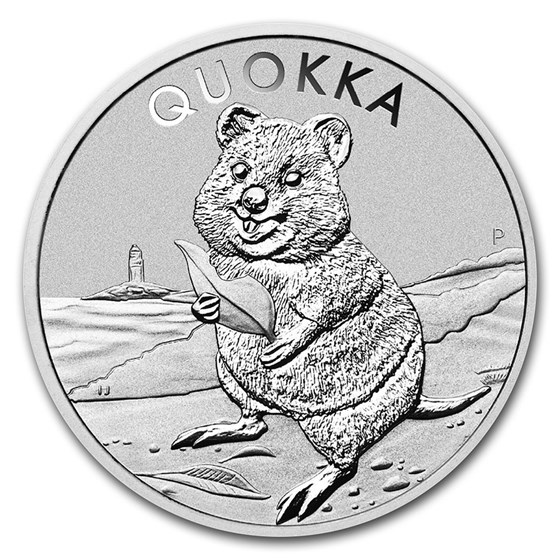 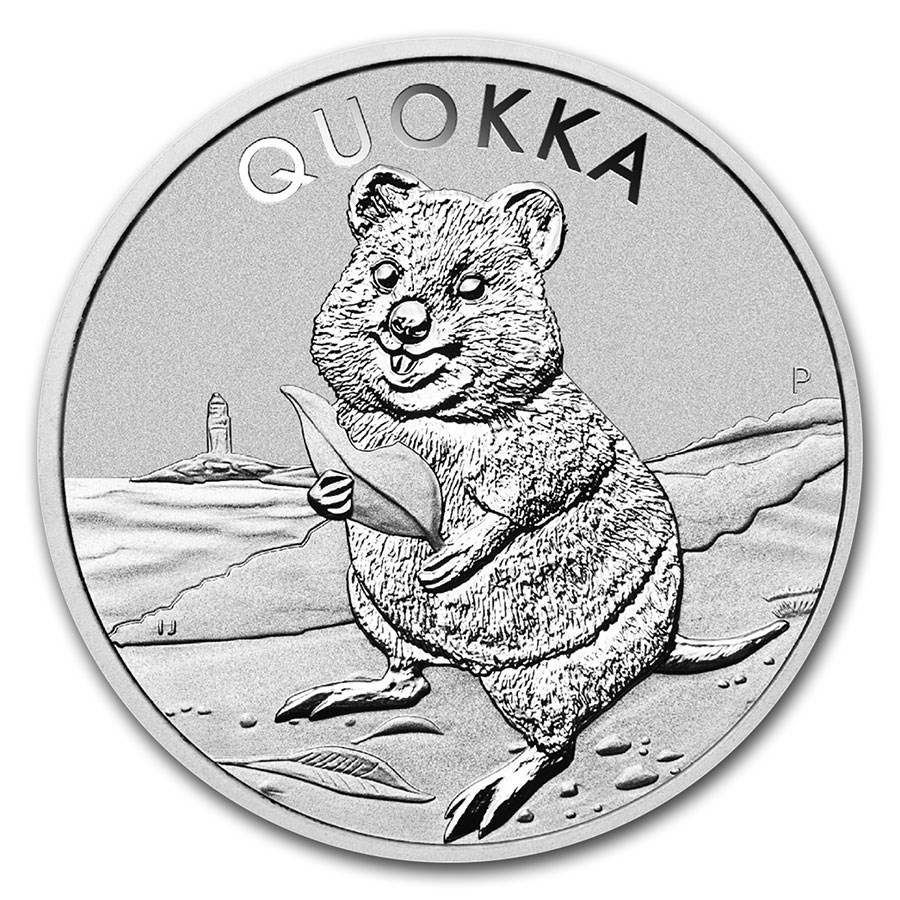 The quokka is a small type of wallaby found mainly in the south west region of Western Australia, particularly in Rottnest Island, and idyllic location 18 kilometers off the coats near Perth. About the size of a cat, the quokka has thick, grey-brown fur, a broad face, shiny black eyes, and round furry ears. Thanks to its cute, smiley appearance and an acceptance of humans, the quokka has become a popular subject for selfies.

Very cute creature. One that will make you smile and chuckle. Very pretty silver luster with different tones, design, and detailing. Received earlier than expected.

Very happy! My favorite coin of the year so far.

Absolutely stunning coin with a flawless design. Certainly, one of my favorites in my collection and will be picking up more before they go! Cannot speak highly enough about this coin it takes my breath away with such awe-inspiring beauty that makes you want to sing from the rooftops!!!!!!

Well worth the wait

I ordered these right when APMEX mentioned these 1 ounce silver Quokka coins. They did a great job shipping them and the quality of the coins are perfect. I will order more soon.