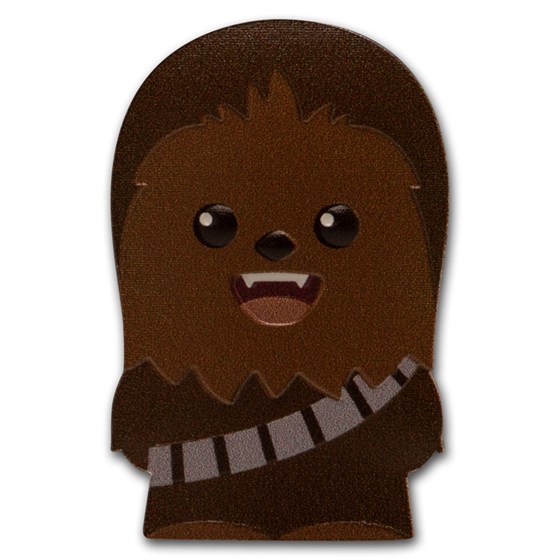 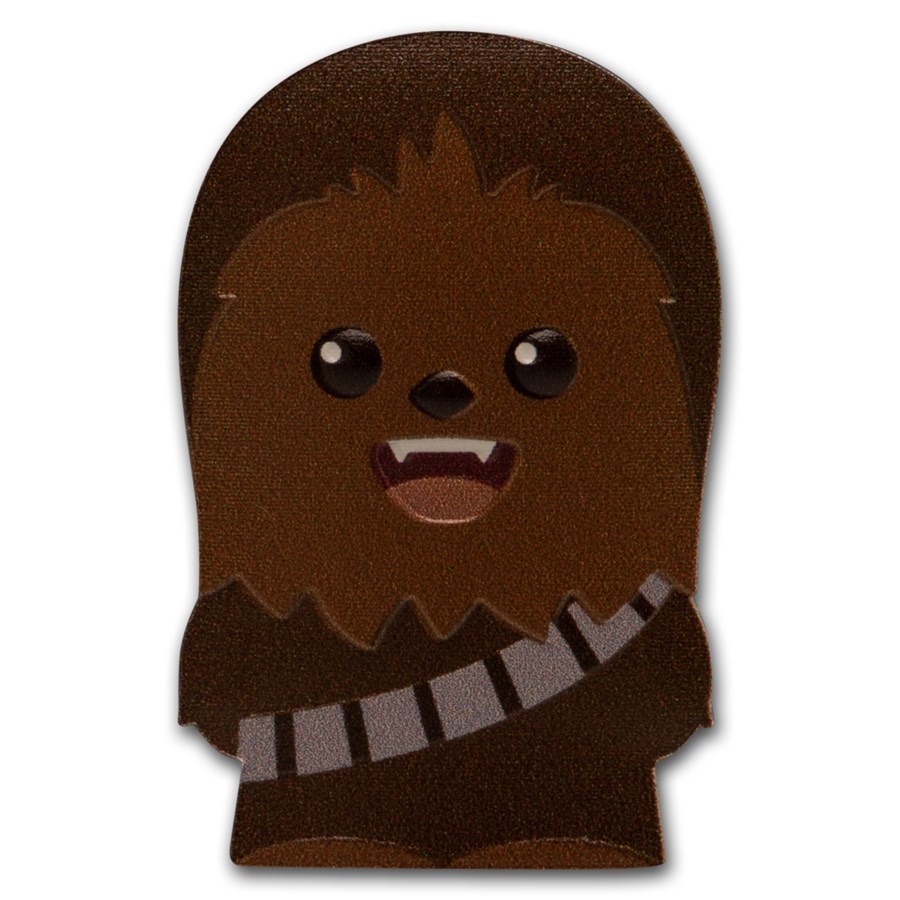 Product Details
Product Details
Chibi is a much-loved art style, and New Zealand Mint is thrilled to be the first in the world to introduce this collectible coin category. The second Star Wars release being everyone's favorite Wookie, Chewbacca!

The second coin in the Star Wars series of the Chibi Coin Collection features the legendary Wookie, Chewbacca! It is made from 1 oz of fine Silver which has been shaped and colored. You'll need to be faster than the Millennium Falcon to get yours today!

Be the Han Solo to this Chewie today!

I am collecting the hole set, this was the 2nd in this set.