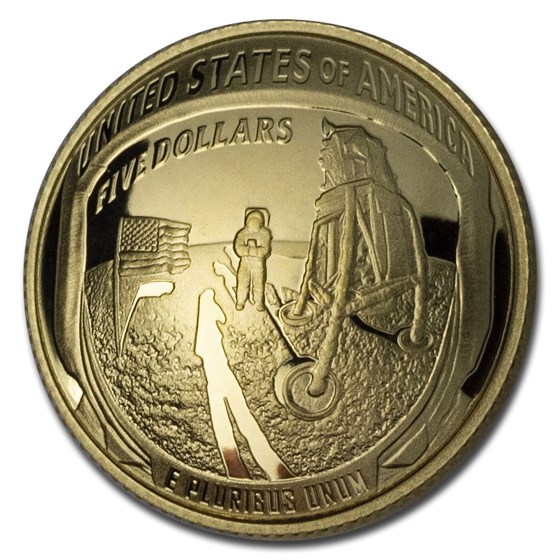 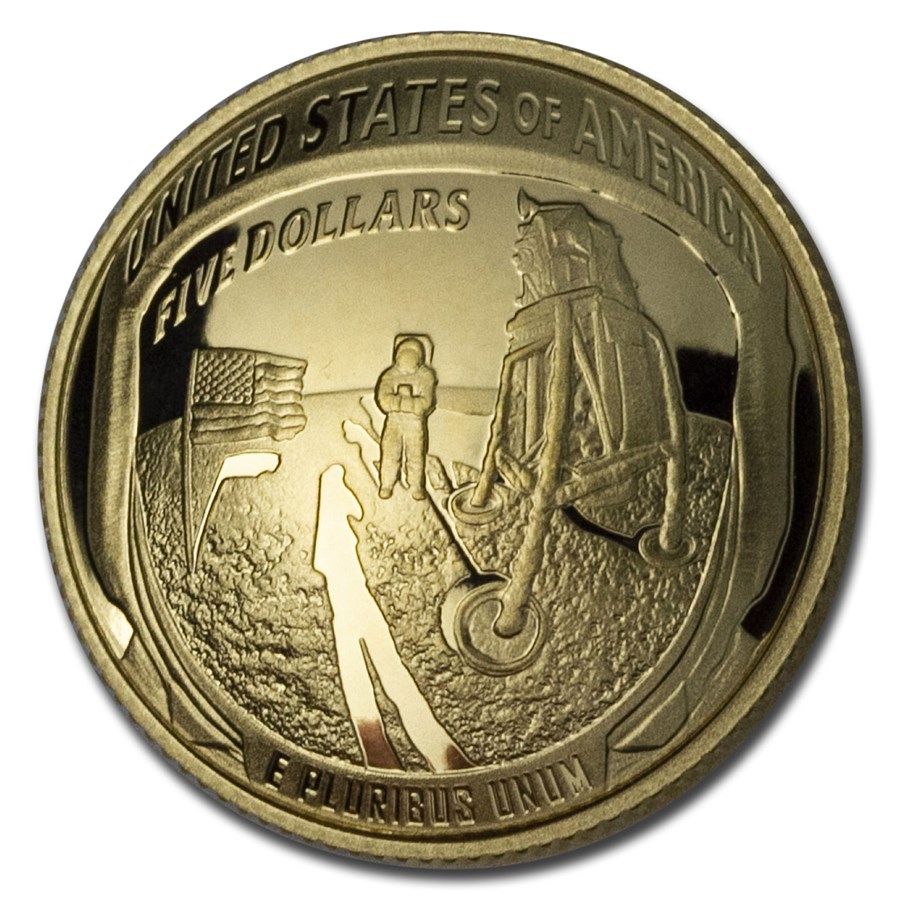 $2,111.79
As Low As
Product Details
Product Details
This Apollo 11 commemorative coin features .2419 oz Gold with an attractive design minted on a unique domed planchet. Limited to a mintage of just 50,000 pieces, this coin celebrates the 50th anniversary of Apollo 11 landing on the moon.