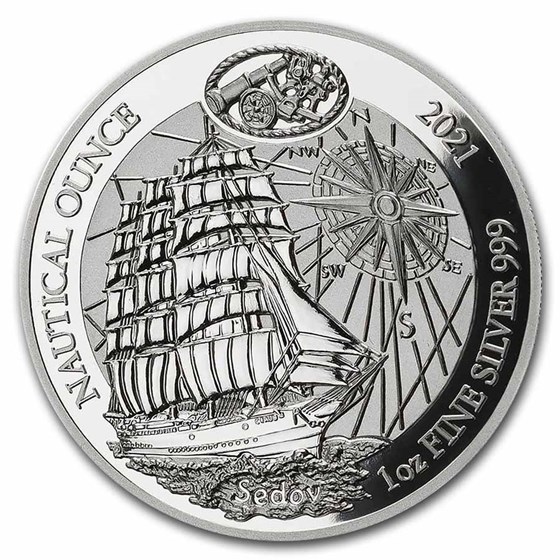 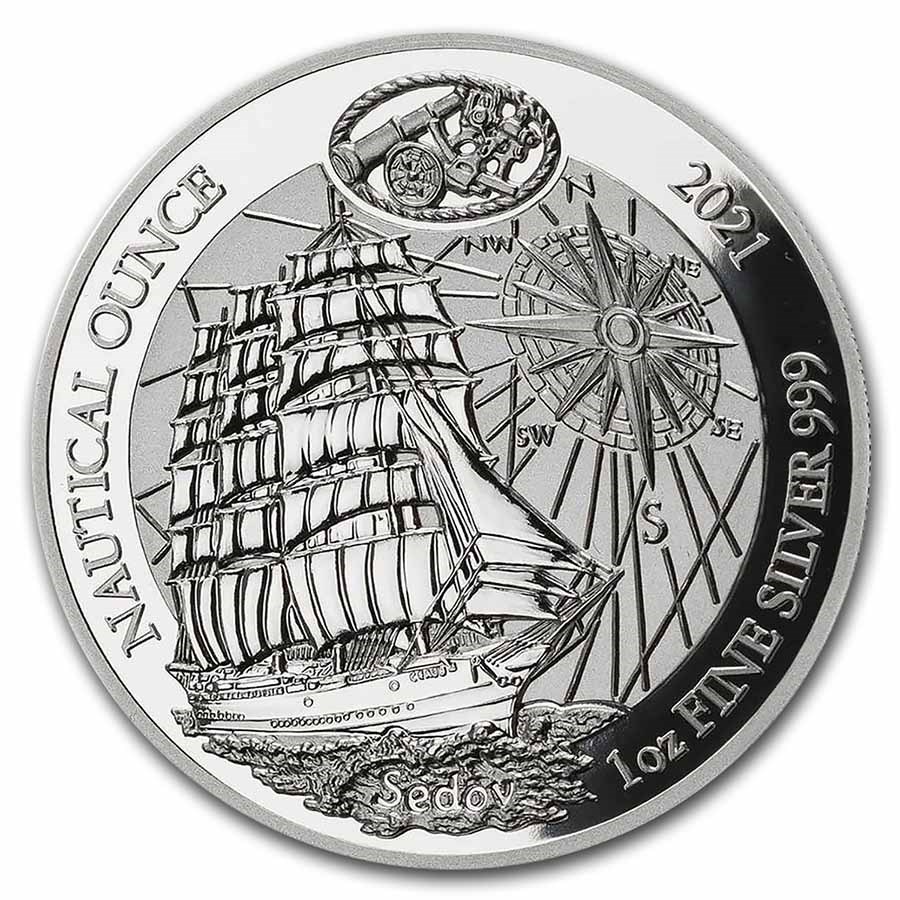 This is the perfect coin for growing any Silver collection. Add this 1 oz Silver Rwanda Nautical Ounce Sedov coin to your cart today!

The Nautical Ounce Series has become a favorite among collectors around the world, known for its limited mintages and wide selection of options for every release. This release continues with an extremely limited mintage Gold option as well as four unique Silver iterations of various finishes and mintages.

The flagship of ship coins

This is the most attractive and highly detailed ship coin I have found to date. It is a beautiful masterpiece from Rwanda. The Sedov shines on this proof coin. Ship lovers everywhere grab this up as there are only 1,000 available. You will treasure it as part of your collection.