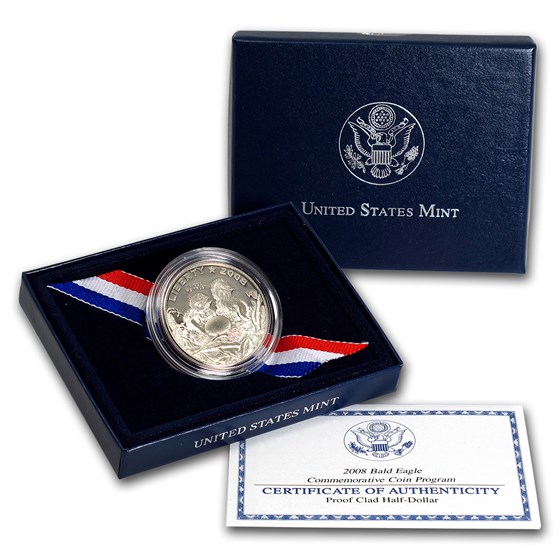 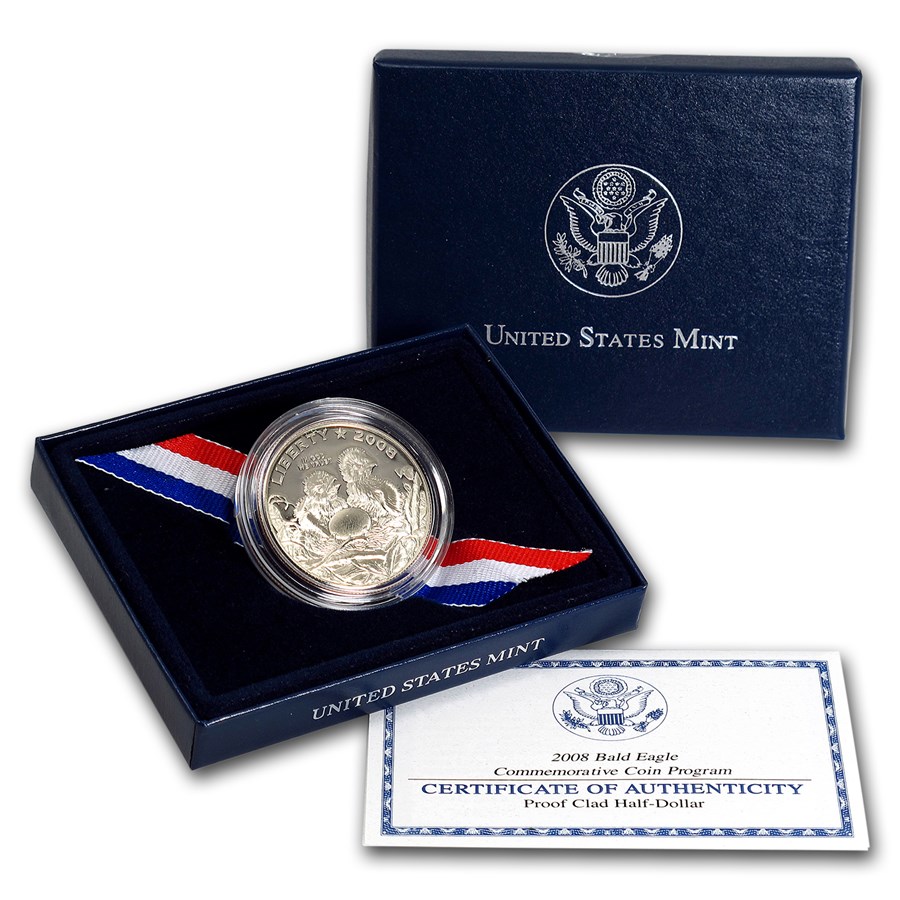 Product Details
Product Details
This commemorative half dollar was issued to mark the recovery of the Bald Eagle species and the 35th anniversary of the Endangered Species Act of 1973. Bald Eagles were removed from the endangered species list in 2003 after being added in 1967.