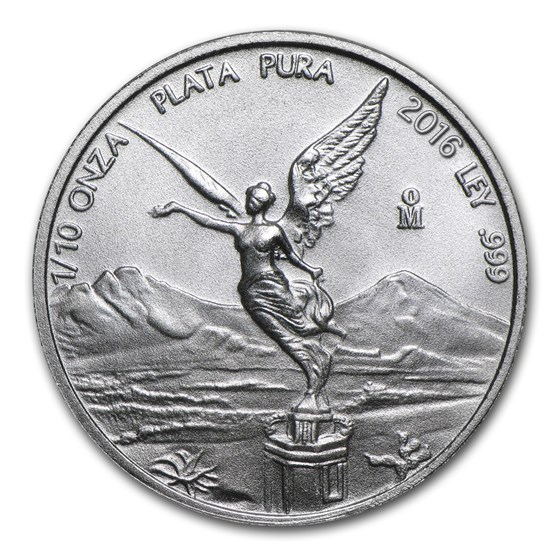 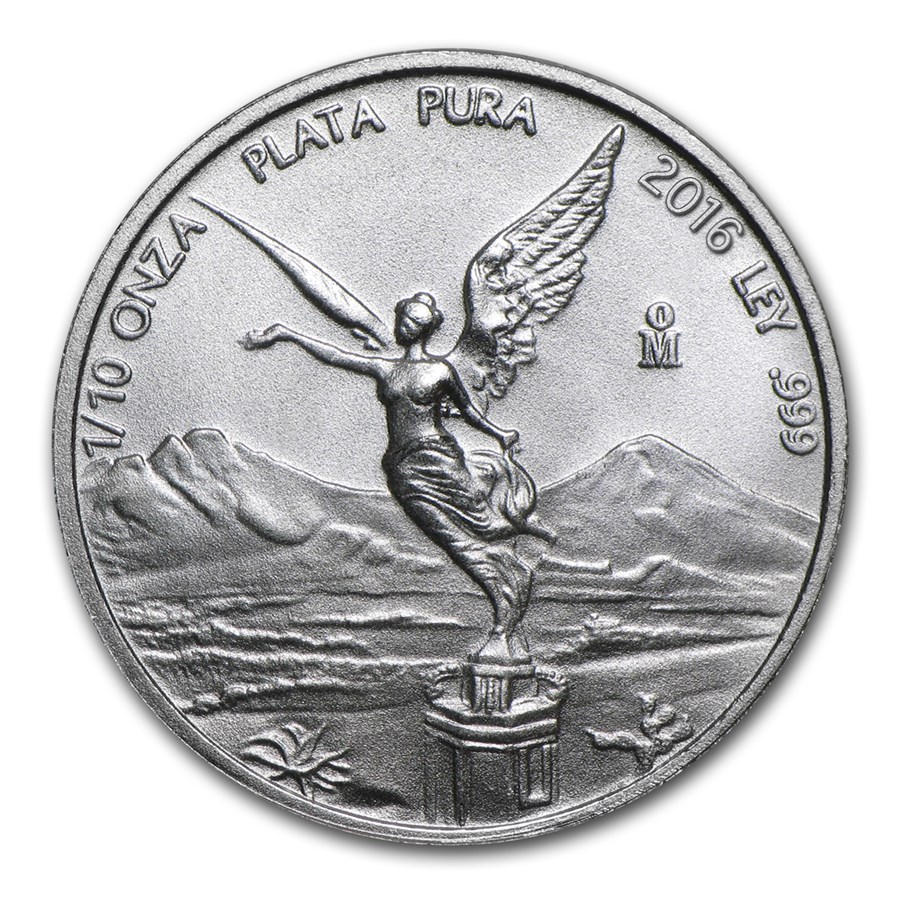 Your purchase is guaranteed to match the quality of the product shown. It will not be this exact item.
Product Details
Product Details
The Silver Libertad is Mexico's treasured coin and this 2016 fractional release continues the beloved Libertad series that began in 1982. Cherished for their stunning design and limited mintage, 1/10 oz Silver Libertads are great collector's items!

Coin Highlights:
Handle your 1/10 oz Silver Libertads with care by adding these cotton gloves to your order.

This magnificent Brilliant Uncirculated 1/10 oz Silver coin is a popular choice not only because of its attractive design, but also its mintage at Casa de Moneda de México, the oldest mint in North America. Add this 2016 1/10 oz Silver Mexican Libertad coin to your cart today!