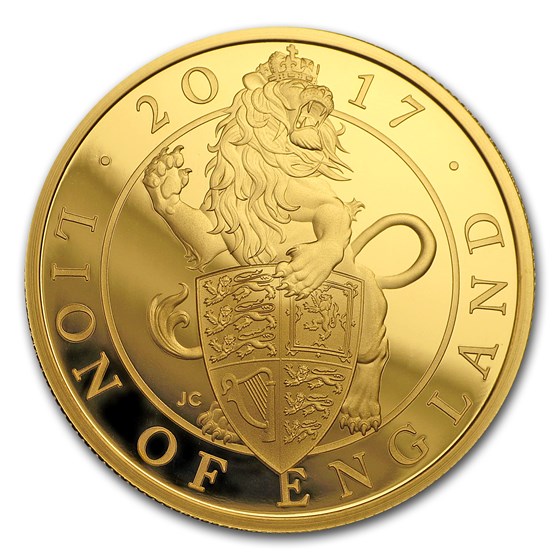 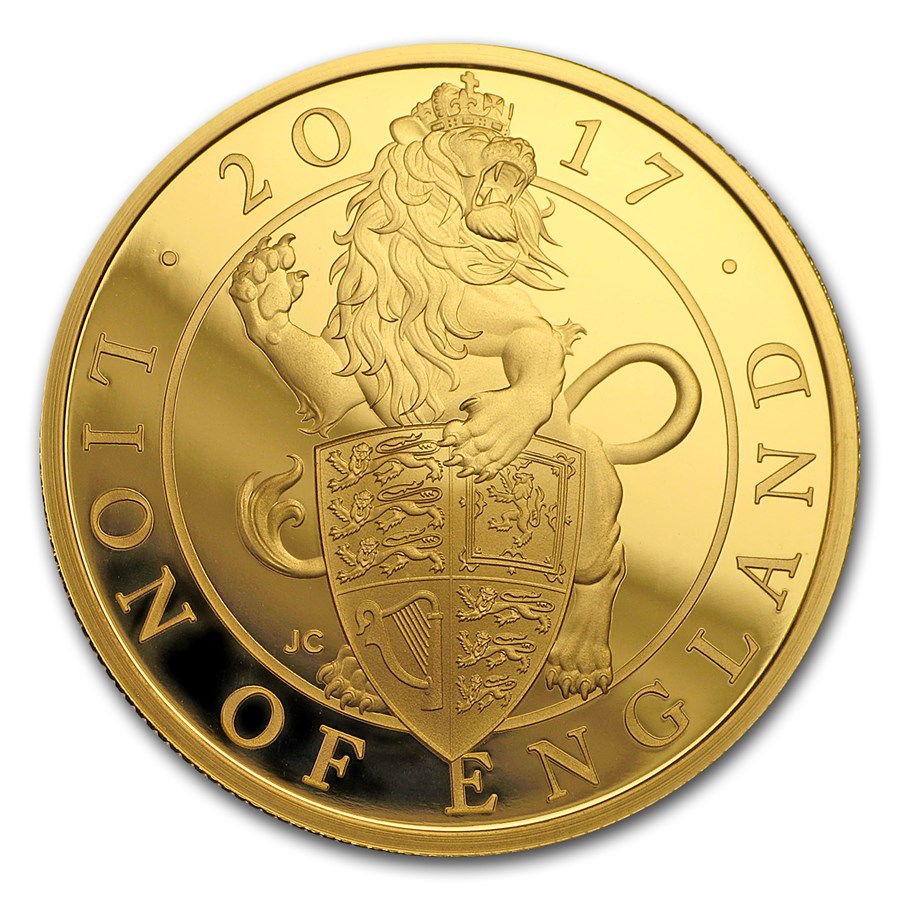 This majestic coin is a must-have for any collection! Add this 2017 Great Britain Proof 1 oz Gold Queen's Beasts Lion to your cart today!

As a collector of gold coins over the years, this is the nicest gold coin I've ever owned. This is from the Royal Mint, and it is a superior product in every way to what I've gotten over the years from the U.S. Mint. The way it is packaged, you feel like you're receiving a presentation medal, but you're getting a beautiful gold coin. It does have a high premium compared to the spot price of gold, but with a maximum mintage of 1,000 coins, it should turn out to be a good investment. This was my first order with APMEX, and I must say I was very impressed! Every part of the transaction went flawlessly, with very quick shipping. The presentation box and coin were packaged better than any coin shipment I've ever received. It appeared to be new, right from the Royal Mint. Thank you, and I will certainly be a return customer.