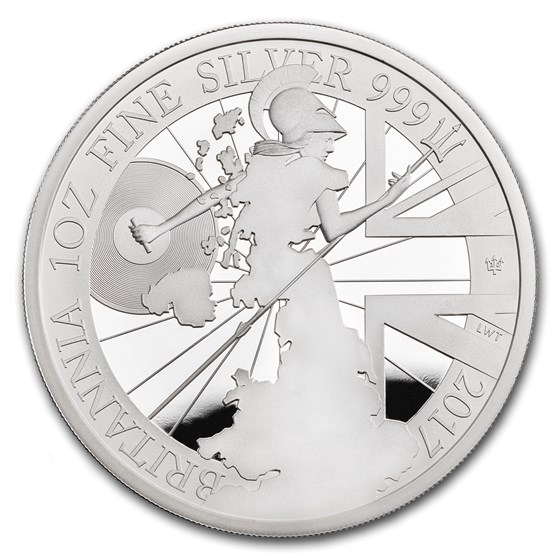 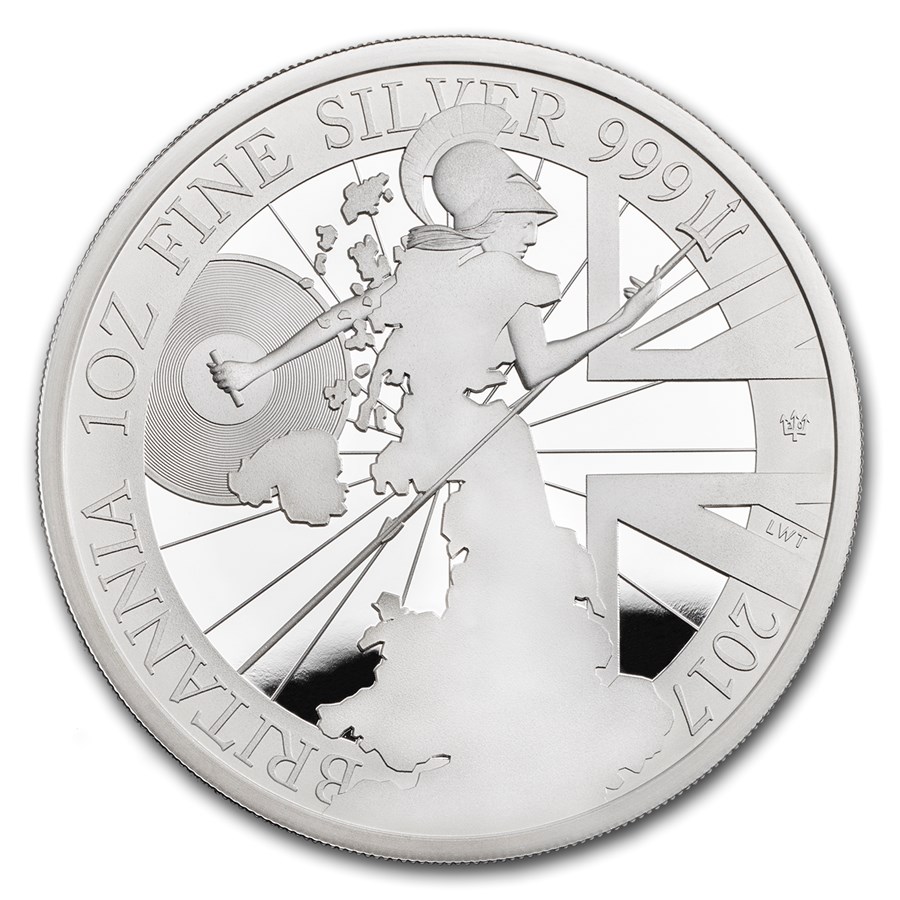 Your purchase will match the quality of the product shown.
Product Details
Product Details
The 2017 Proof Britannia celebrates two significant anniversaries and also reflects on a year of political change.

Very nice coin. Strike is sharp, and the deep cameo really brings the design to life. Quality is top notch. Definitely a cool coin to own.