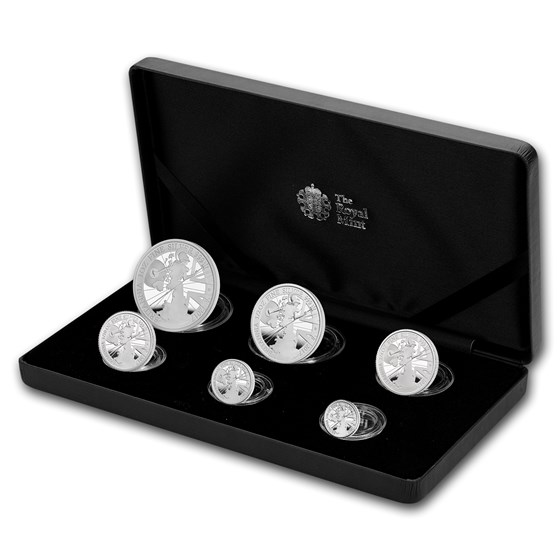 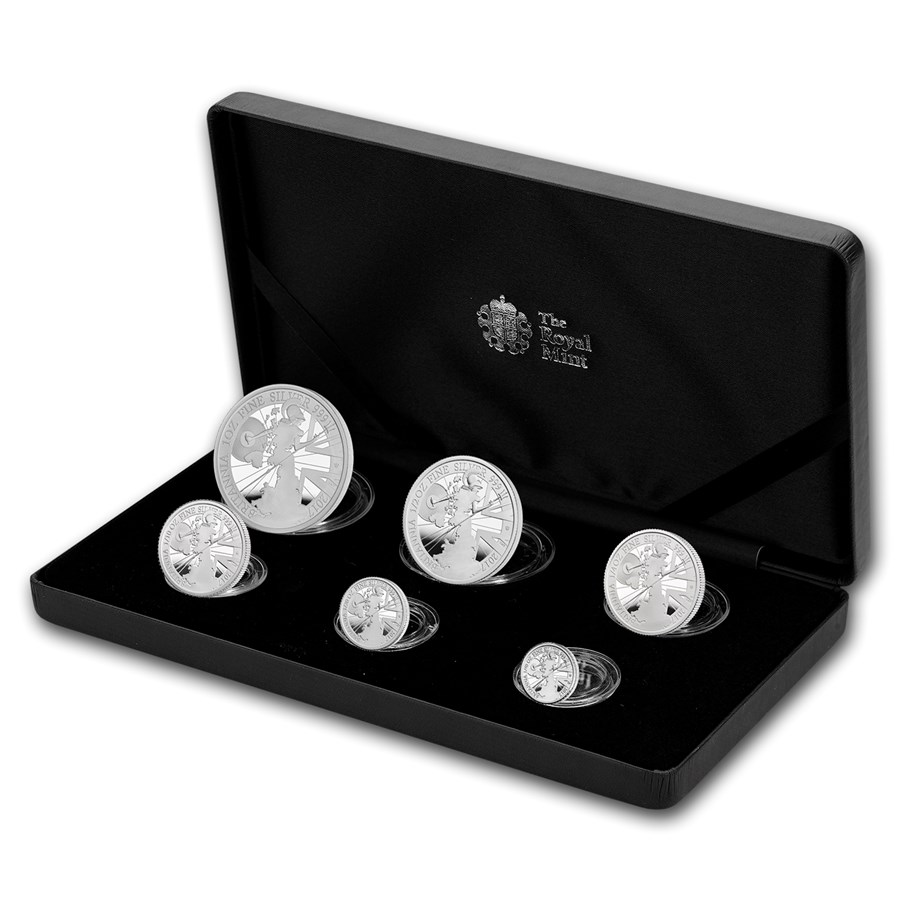 Your purchase will match the quality of the product shown.
Product Details
Product Details
Artistically designed, this impressive set celebrates the 20th anniversary of the Silver Britannia with a special 2017 Trident mint mark.

Set Highlights:
This exceptional set would be a great addition to any coin collection. Add this beautiful Proof set to your cart today!