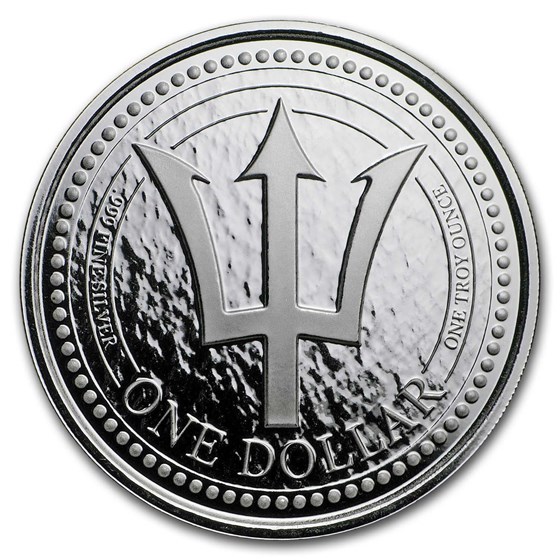 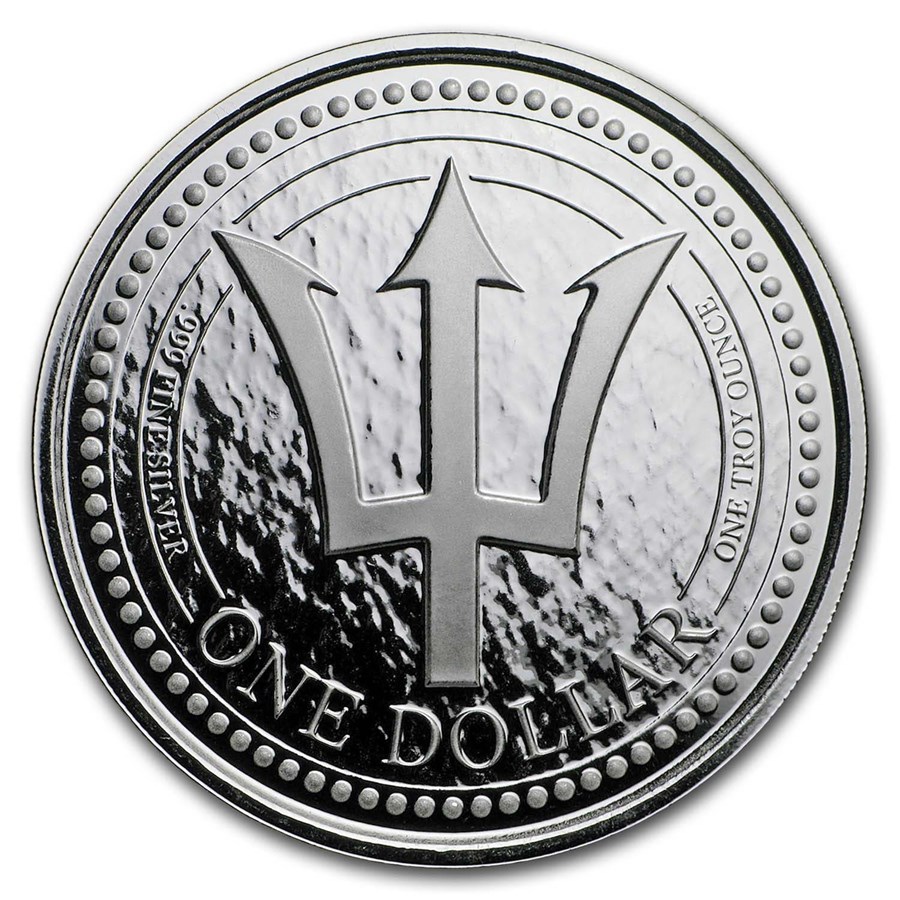 This coin is the second release in the 4 coin series all partnered with the country of Barbados. Each release will have a very limited mintage with the inaugural release having a maximum mintage of 30,000 coins.

Beautiful coin part of a series and with history behind the design. Barbados, recently declared sovereign, will add to the history and collectability along with limited mintage.