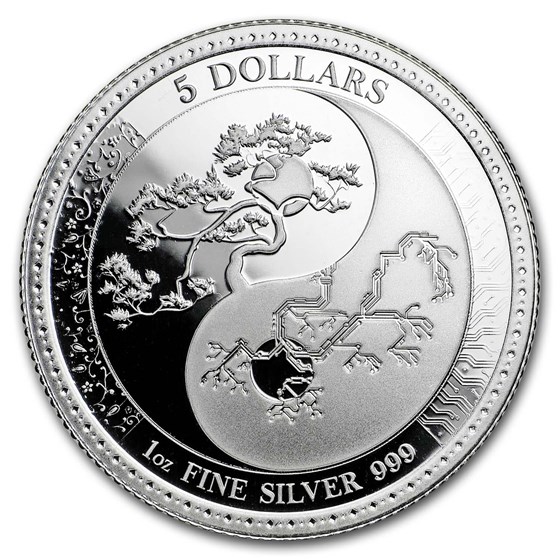 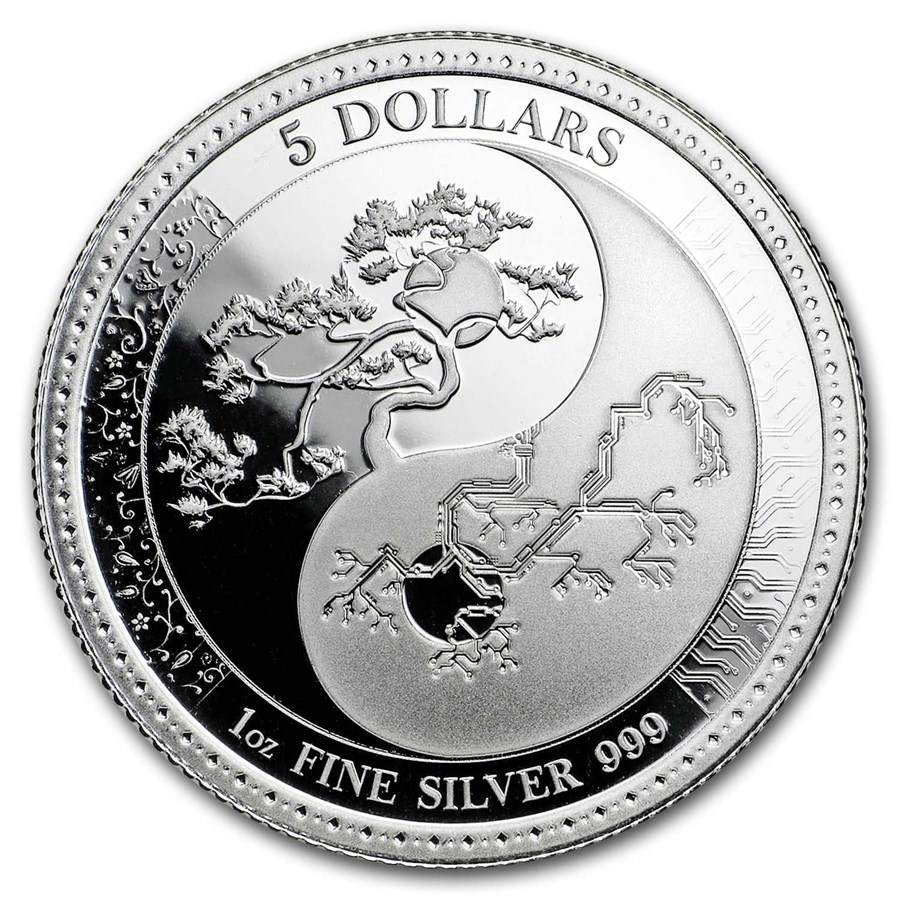 Product Details
Product Details
For the first time in 2018, the Pressburg Mint is launching the first issue of the Equilibrium series. Harmony has been a popular topic since the philosophers of ancient Asia, who depicted its play with the yin-yang symbol.

Add the inaugural release of the Pressburg Mint's first ever legal tender issue to your collection today!

I placed this inside a bezel, turned into a pendant and chain. It was that worthy to be worn around my neck. Nature v. technology.... what a brilliant concept blended with the principle of balance of yin and yang. SOOO mesmerizing. Only thing that turns me off is the face of Elizabeth on this Tokelau coin, because it shows colonization.