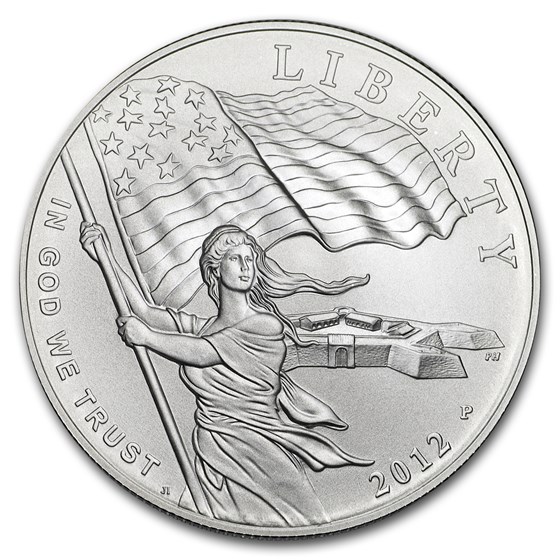 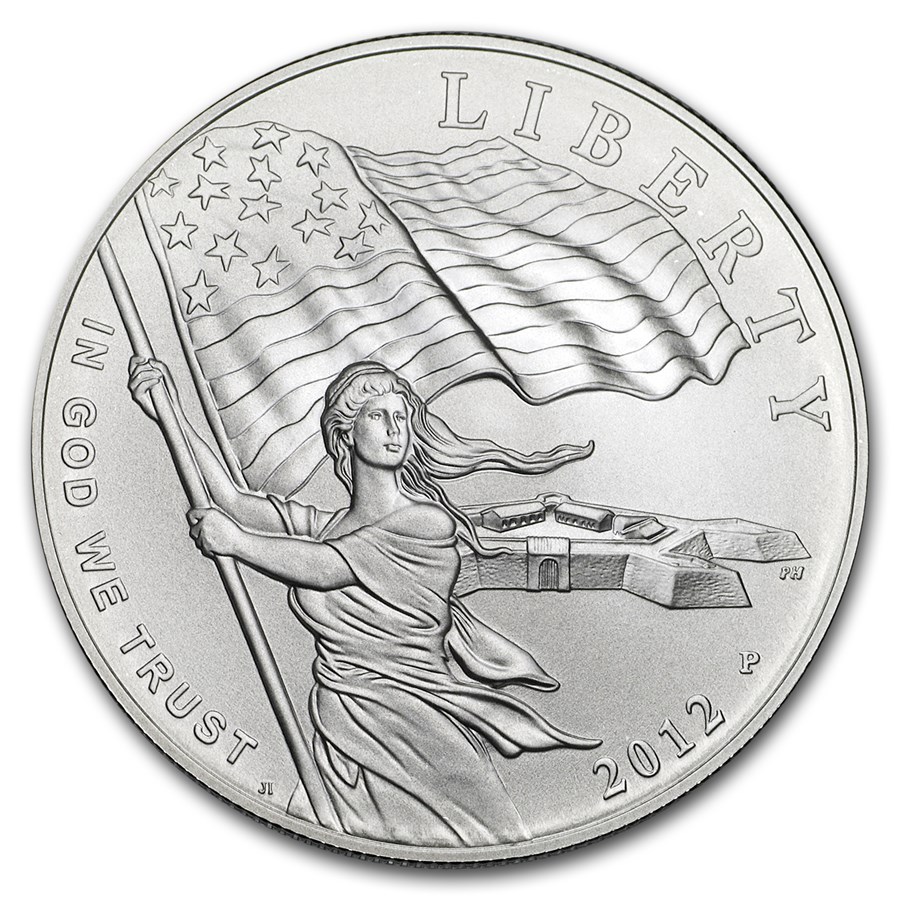 Product Details
Product Details
On March 3, 1931, President Herbert Hoover signed a resolution passed by Congress that officially designated “The Star Spangled Banner” as the national anthem of the United States.